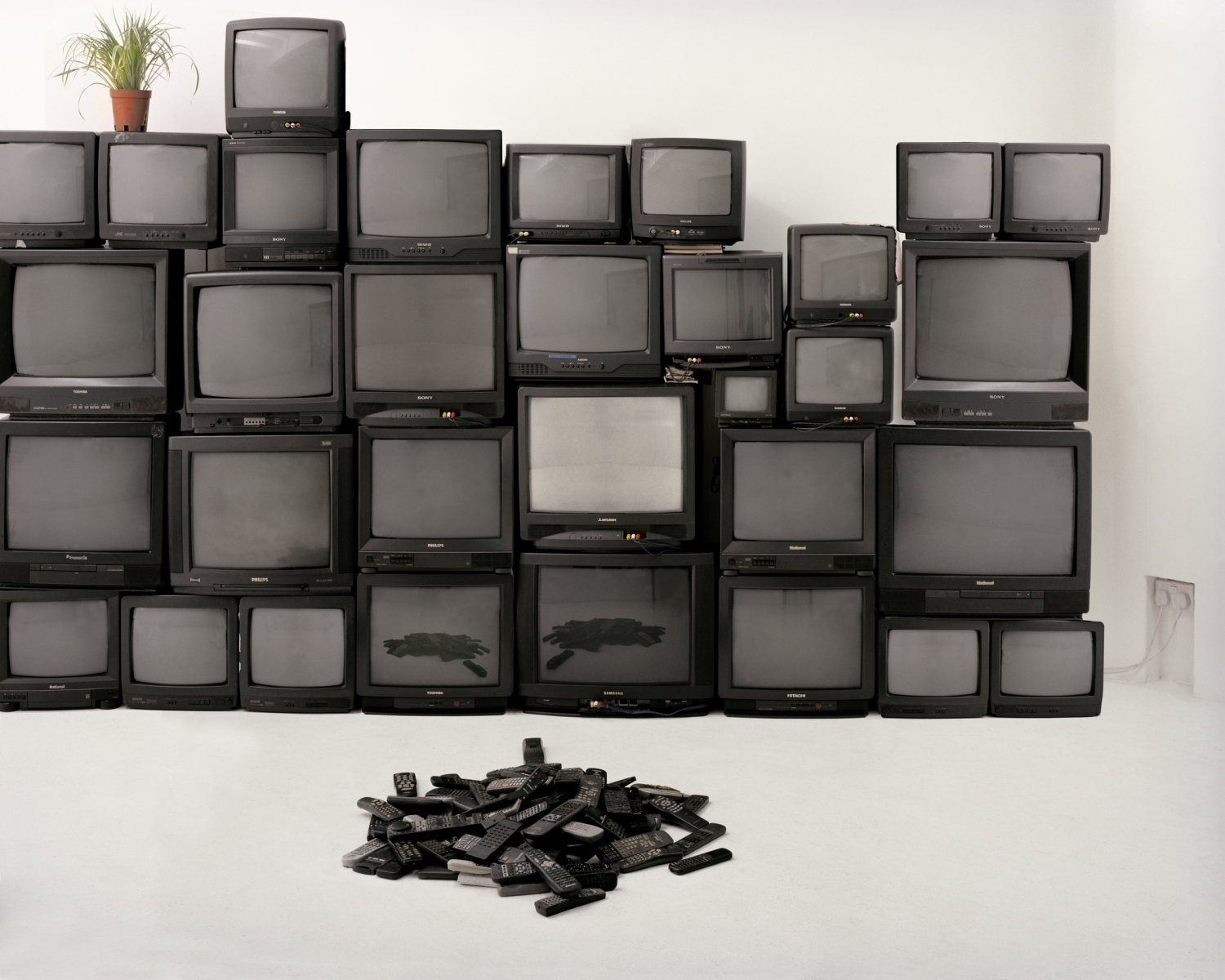 Brian Palmer is a photographer, writer, and filmmaker based in New York. His photographs have appeared recently in The New York Times, Politiken, ColorLines, and other publications. From 2000 to 2002, Brian was a CNN on-air correspondent. He was the Beijing Bureau Chief for US News & World Report from 1996 to 1998.

Brian has worked as a freelance field producer for MTV’s True Life series and the Tribeca Film Festival’s documentation unit. In 2006 he produced an Iraq segment for PBS Now with David Brancaccio. Brian recently completed a documentary based on his three trips to Iraq with the US Marines titled Full Disclosure: A Reporter’s Journey Toward Truth, for which he received grants from the Ford Foundation and the Applied Research Center. In 2008, Brian was selected to be a Media Fellow at the Hoover Institute in February 2009.

During Brian’s residency in Singapore, he worked on a documentary photography project, exploring religion and people’s relationships with religion in Singapore.

Ang Song Nian is currently based in London. His works question the relationship of human interventions and invasions on landscapes. They have been exhibited as part of several major art events such as the Singapore Art Exhibition 2009, Singapore Arts Show 2005 and Phillip-Morris Singapore Arts Awards 2005. He has previously received awards for the 2008 Epson Color Imaging Contest (Merit award), 2006 International Photography Research Network Fellowship Residency (Finalist) and the 2005 Singapore Arts Award (Honourable Mention).