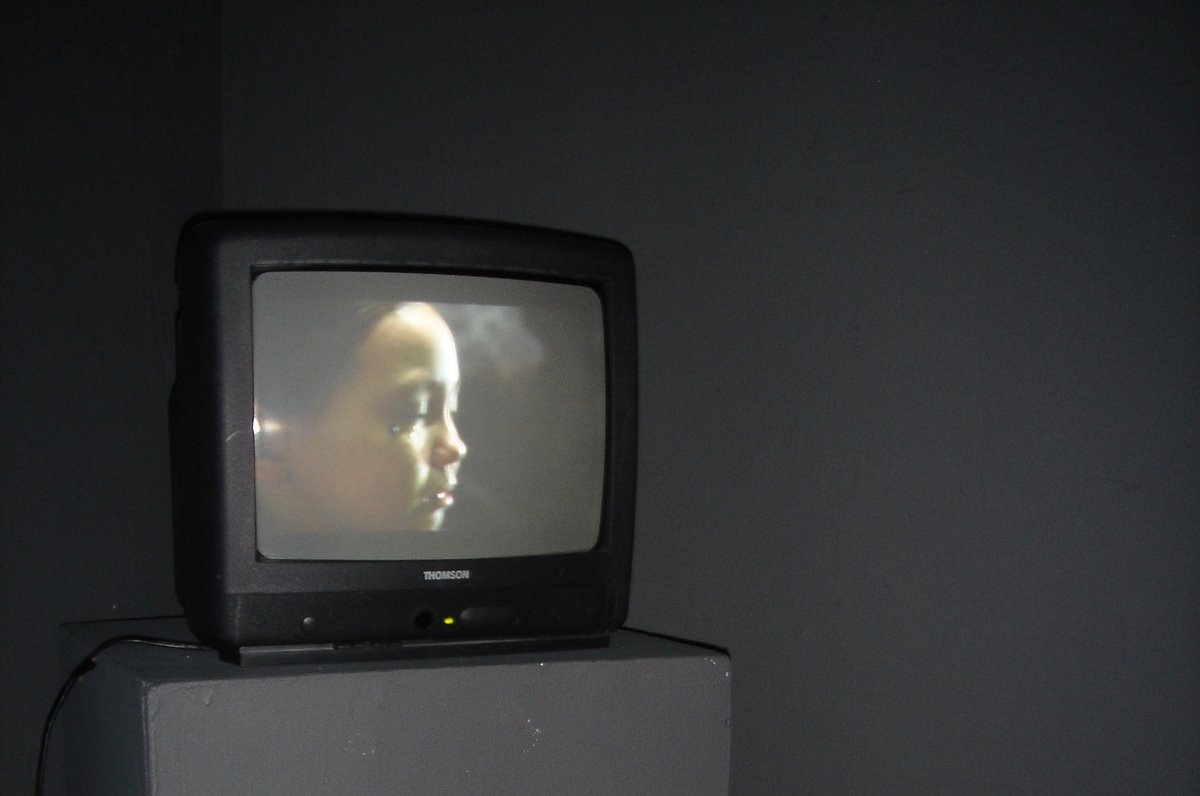 A graduate from UCLA, Grace holds a Master of Fine Arts in Film Directing and Production. Her short film, Barrier Device, which starred Sandra Oh, received a Student Academy Award and a Directors Guild of America Student Award. In 2005, she made a feature documentary called The Grace Lee Project which went on to win the Rockerfeller Foundation Media Arts Grant, Henry Hampton Award for Excellence in Digital Media and the Emerging Director Award at the Asian American International Film Festival. Grace is also a recipient of the Pusan Prize for Smells Like Butter from the Pusan Promotion Plan and has produced the independent feature film, Alcatraz Avenue directed by Tom Edgar in 2000. Her directorial feature, American Zombie, has screened at Slamdance, amongst other international festivals.

Grace developed a feature film script, The Escort, during her residency, and also conducted screenings and talks on Asian American cinema.

David Schmoeller has written over fifty screenplays and directed nine feature films as well as programmes for television. He began his career as a young playwright and was awarded the Texas Good Neighbour Scholarship for studies in Mexico where he mentored under the legendary Luis Bunuel. David later returned to Texas to complete a Masters in Radio-TV-Film at the University of Texas where his thesis film received an Academy Award Student Film Nomination in 1974. In 1994, Schmoeller founded The Directors’ Workshop, an organization that sponsors a variety of events and workshops exposing the work of professional directors such as Joel Schumacher and Ron Underwood. His recent feature film, Mysterious Museum, a children’s film, was shot in Romania and New Orleans. Currently David is an Assistant Professor of Film at the University of Nevada Las Vegas where he is also founder and director of the UNLV Short Film Archive.

During his residency, David completed Wedding Day, a short film which spans over 3 cities (Paris, Las Vegas and Singapore). Wedding Day went on to screen in international festivals like Clermont-Ferrand, Syracuse and Cinevegas. The film is represented by Objectifs Films.

He also conducted several screenings of his past features, including Puppetmaster and Tourist Trap. David also shared his vast experiences with younger filmmakers through a Scriptwriting seminar and “Staging for Camera” workshop.

Victric’s short films have been well received at both local and international film festivals. He is most known for his experimental narrative work. Lamentation was selected as a finalist for the Asian New Force Category in the Hong Kong Independent Film & Video Awards, while another short film Locust received the Renault Samsung Award at the Pusan Asian Short Film Festival 2004. In 2005, his film Closer Apart took 2nd Prize (Professional Category) at the Panasonic-MDA Digital Film Fiesta in Singapore. In 2006, Victric was selected to enter the prestigious Asian Film Academy in Pusan, Korea and his short film, The Mole, has won awards in Austria, Singapore and Hong Kong. More of his works can be viewed on www.victricthng.com.

Victric produced a series of experimental short films during his residency, and also shared his film experiences and conducted a talk on “Styling, Make-up and Costumes”.