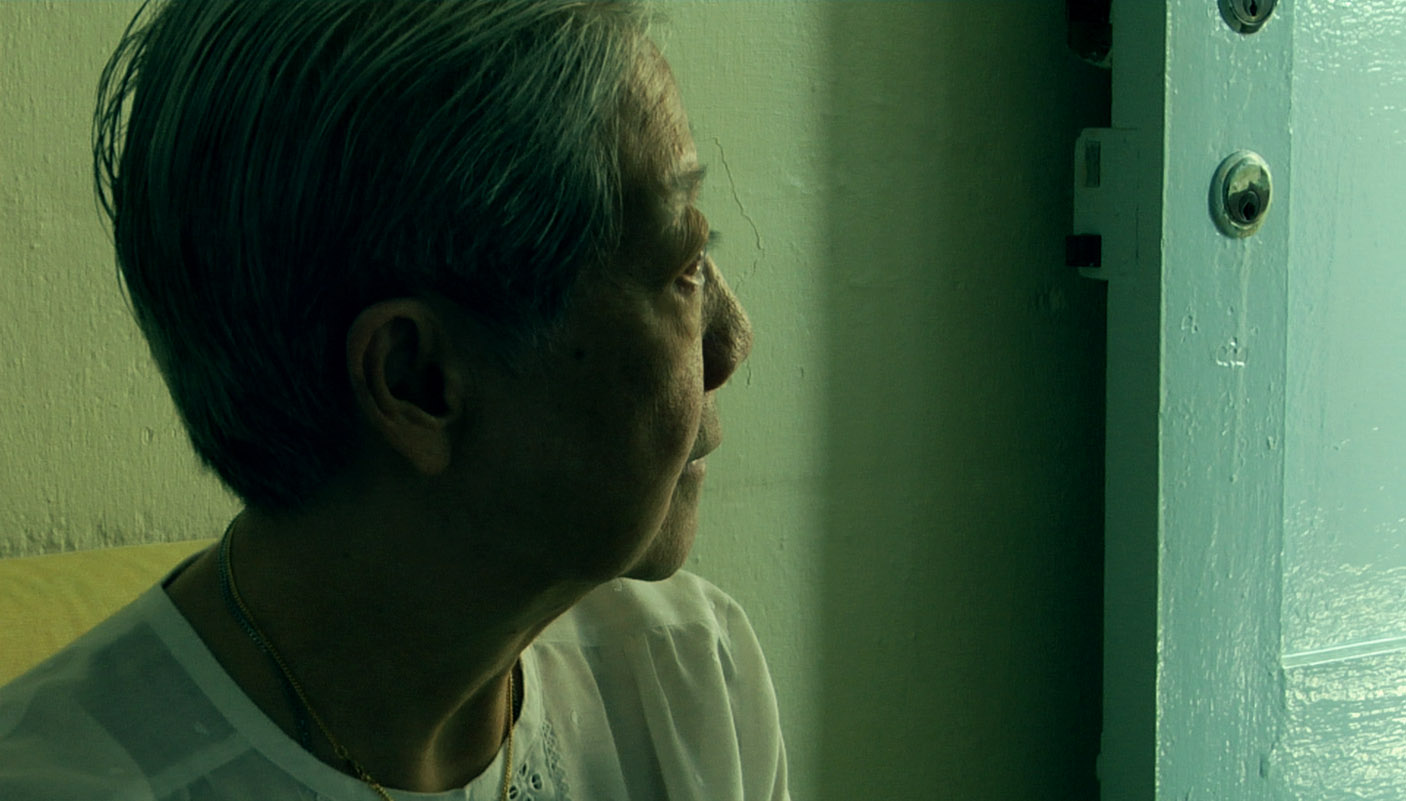 Secretary-turned-photojournalist Stefanny first encountered photography at an art school Institut Kesenian Jakarta. She held her first show in 1997 at Galeri Antara, a photojournalism gallery, and has since become “addicted to it”. Her initial struggle in securing corporate and editorial work had not been easy, having sued and successfully won the first copyright case in Indonesia for a magazine that stole her images in 2000. Stefanny perservered, and has since found assignments in wedding, still photography for movies and advertising. She has continued exhibiting, and has participated in more than 16 group shows, including one at the 2005 Istanbul Photo Festival in Turkey. She actively participates in and also manages exhibitions and workshops, including the World Press Photo Workshop in 2004-5.

Malaysian-born Ruey Loon is currently a freelance photographer based in Singapore, taking on private and corporate assignments with a niche specialization in producing high quality stitched panoramas. His corporate clients include the National Heritage Board, Singapore Arts Museum, CapitaLand and Singhealth. On a personal front, he has held a number of exhibitions, including solo exhibitions in 2003 at the Singapore History Museum, the Goethe Institute in 2004 and the Arts House in 2005. His studio, SPACE217, is along Selegie Road.

During the residency, Ruey Loon worked on conceptualising a photography installation and shared his professional experiences with emerging photographers. He also held a solo exhibition, Moments Apart In a Foreign Land.

Having grown up in rural Australia, Aaron’s passion for filmmaking and understated human drama developed through photographing his local small town community. Currently the President of the Producers’ and Directors’ Guild of Victoria, Aaron divides his time between TV commercials and personal film projects. He was selected to collaborate on a 60-minute film, Hotel Vladivostok, alongside 7 other directors worldwide including Singapore’s Royston Tan and Ellery Ngiam. The film had its Russian premiere in end 2006. He is also the co-founder of Greenfilm Inc., a non-profit organisation focussed on developing networks and greater industry awareness between grass-root filmmakers.

Aaron completed a short film, Wind, during his residency. Wind, a poetic piece which spans the landscapes of Australia and Singapore, explores the lives of two people who are bonded by a common past. Aaron also conducted several film workshops and curated a screening of Australian short films which played to an audience of more than 120 at the Singapore Art Museum.

A graduate from New York University’s Tisch School of Arts, Ellery has since written and directed several short films, including Crammed and the award-winning Jia Fu. His scripts have won him commendations including the Gold Award at the 2004 National Scriptwriting Competition in Singapore, and Best Screenplay for the 2005 Asian American International Film Festival Screenplay Competition in New York, for the feature film script, Forgotten Tears, which was also selected as to participate in the Script Clinic at the Berlin Film Festival Talent Campus 2005.

Ellery worked on a short film, 3 For a Dollar, and completed another short film, Dance of a Modern Marriage, during his residency. Apart from sharing his creative process during seminars, Ellery jointly held a discussion with fellow resident, Aaron Wilson on film festivals and accessing grants.

Mingmongkul Sonakul’s name is synonymous with the rise of local independent cinema in Thailand, having produced the seminal 1998 film, Mysterious Object at Noon by Cannes prize-winning director Apichatpong Weerasethakul. Since then she has defined the direction of the new film movement by producing other landmark films including Pimpaka Towira’s One Night Husband. Her other milestones include becoming the first Thai producer to participate in the Young Producers from the 2001 Three Continents Training Program in France, and being awarded the NETPAC-FIPRESCI Critics prize at the 2002 Singapore International Film Festival, a first for a Thai film, for the first feature she wrote and directed, I-San Special. In 2005, she executive produced the epic film, The Tin Mine, and produced Invisible Waves by director Pen-ek Ratanaruang. In 2006, she worked with Ratanaruang again on his first short film Twelve Twenty which premiered at the Jeonju International Film Festival. Mingmongkul also serves on the board of the Thai Film Foundation.

She developed her feature film 2 Moms during her residency with Objectifs and shared her vast experiences in producing with Singaporean filmmakers. Mingmongkul also screened her past feature films at Objectifs and The Picturehouse (Cathay).

Brooklyn-based, Darlene Lin is a graduate from The School of Visual Arts in New York City. She has showcased her photography and videography work in four shows in Paris, Bangkok and New York City. As an Asian-American of Thai descent, Darlene says, “I have come to witness the virtues and disgraces of humanity with the duality of both eastern and western values inherited from my experiences as a questioning and critical citizen of the world. … In a sense, I have taken a journalistic approach with my seemingly personal body of work – I want to bring to the fore the reality of life’s rhythms and poetry – to tell with the starkness of truth as it is revealed to the human mind, to celebrate one’s desire To Live.”

Darlene used her residency to interact with the local community, creating a series of posed portraits and finally exhibiting them at Basheer City Gallery (Singapore).

Ernest Goh is currently a freelance photographer based in Singapore, and has done work for the Straits Times, Associated Press Television News, Siemens and Dow Jones, amongst others. Ernest has exhibited in numerous local and international shows, including Glimpses of Light – Post Tsunami Aceh in Singapore and Jakarta. He has published three commissioned books, including Laughter in the Rain for the Singapore Sports Council of the Disabled and Beyond Masks for SingHealth. He also attended the renowned Missouri Photography Workshop in 2002 and the Asia-Europe Forum for Young Photographers organized by the World Press Photo in 2003. To see more of Ernest’s works, visit www.ernestgoh.com