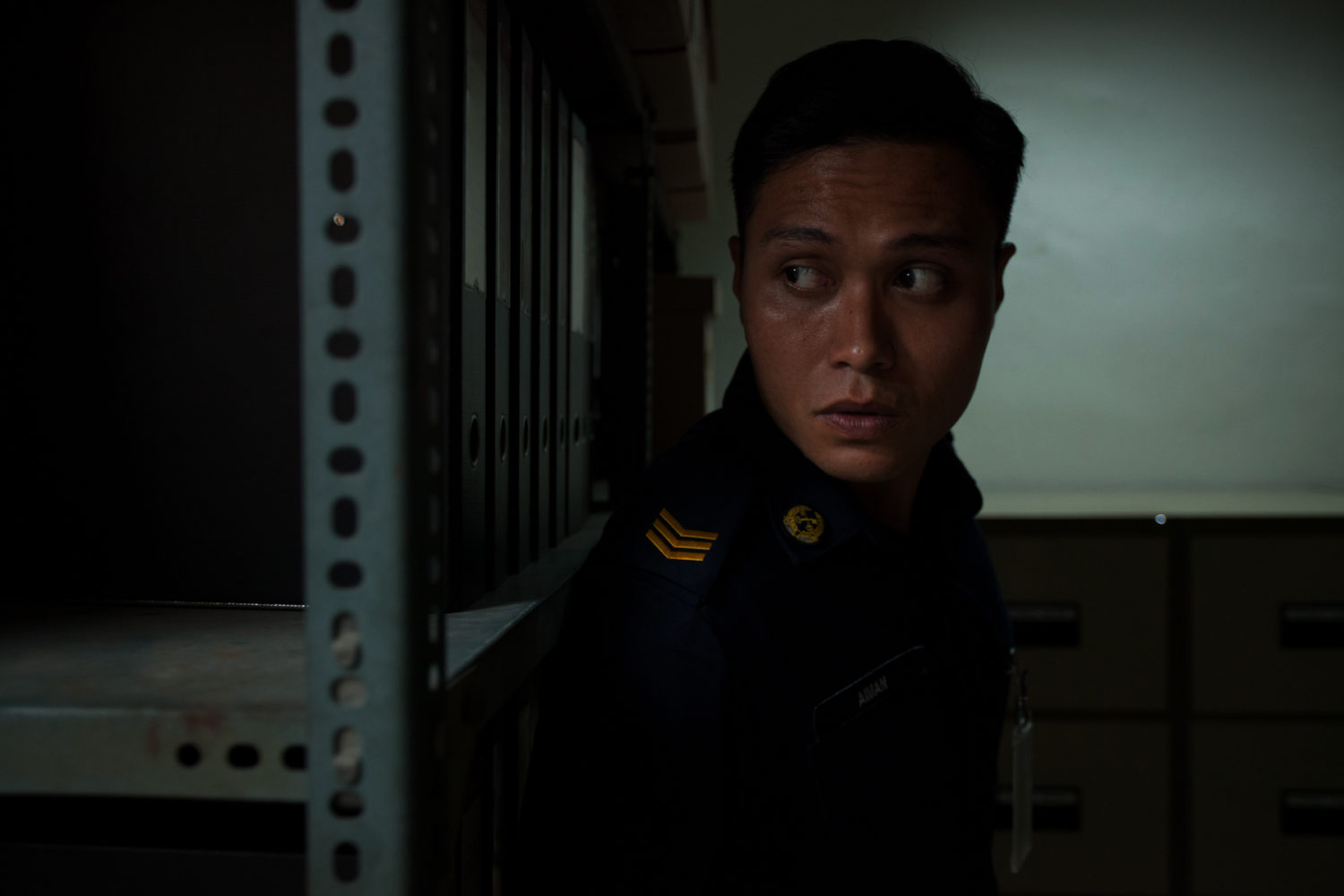 Go behind the scenes of this award-winning film

Apprentice tells the story of Aiman, an ambitious young correctional officer in Singapore who is transferred to the country’s maximum-security prison, where he catches the attention of the seasoned chief executioner Rahim. Aiman’s desire to become the hangman’s apprentice is not only professional but born of an unspeakable urge to reconnect with a past that haunts him.

Directed by Boo Junfeng, Apprentice had its world premiere at the Un Certain Regard section of the 2016 Cannes Film Festival.

Join us for the launch of the Apprentice Special Edition DVD and an exhibition which will feature rare images from behind the scenes, props from the film as well as a personal and visual timeline of Apprentice‘s journey, from conception to its world premiere at Cannes. Director Boo Junfeng and cast members will be in attendance.

The special edition DVD will be available for sale at a promo price of $28 (usual price $30), during the launch and for the duration of the exhibition. Click here to purchase the DVD from our online store.