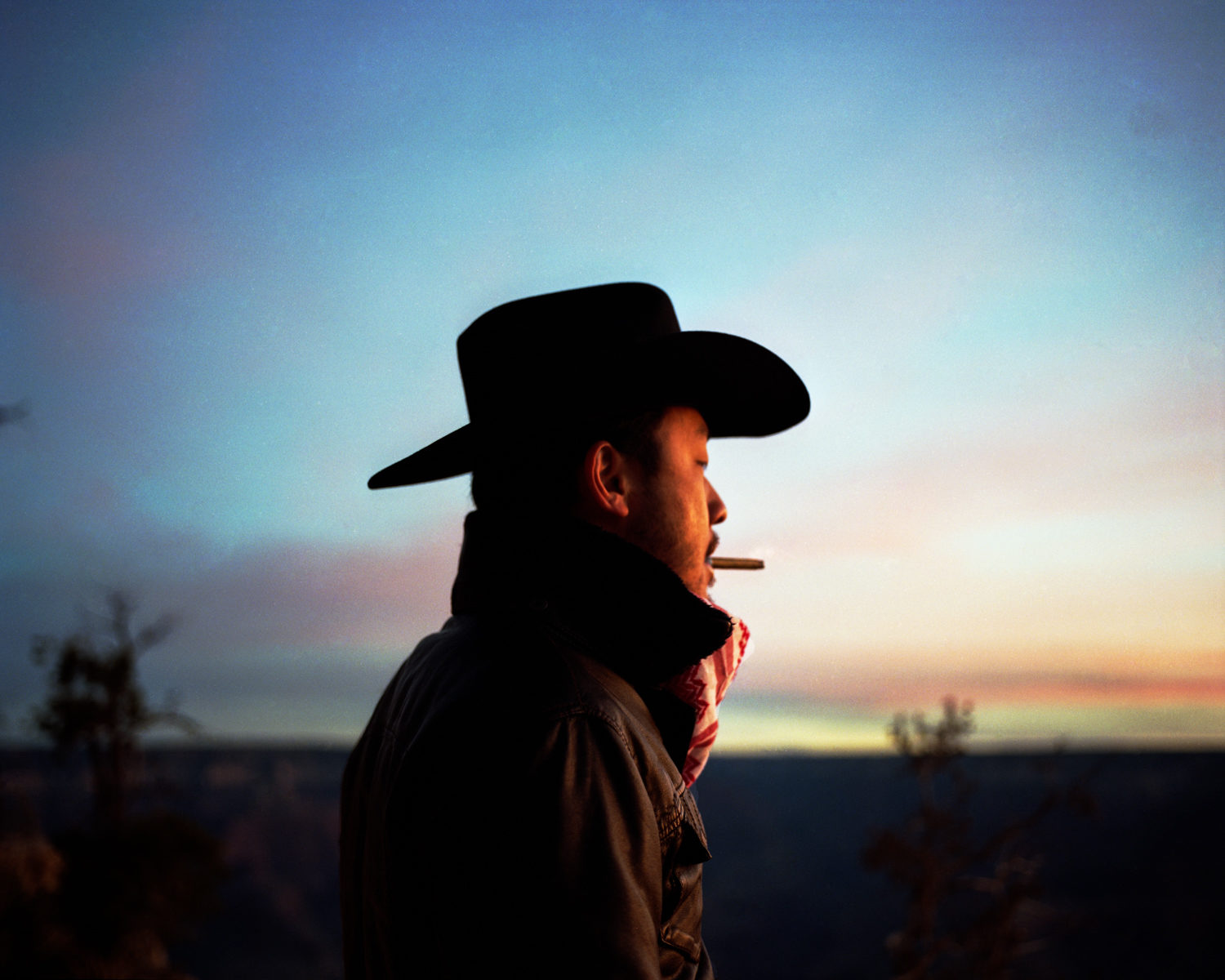 An Rong Xu is a New York City-based Chinese American photographer and director. Read on for a recap of his seminar held at Objectifs on 5 Jul 2018, about developing personal projects. 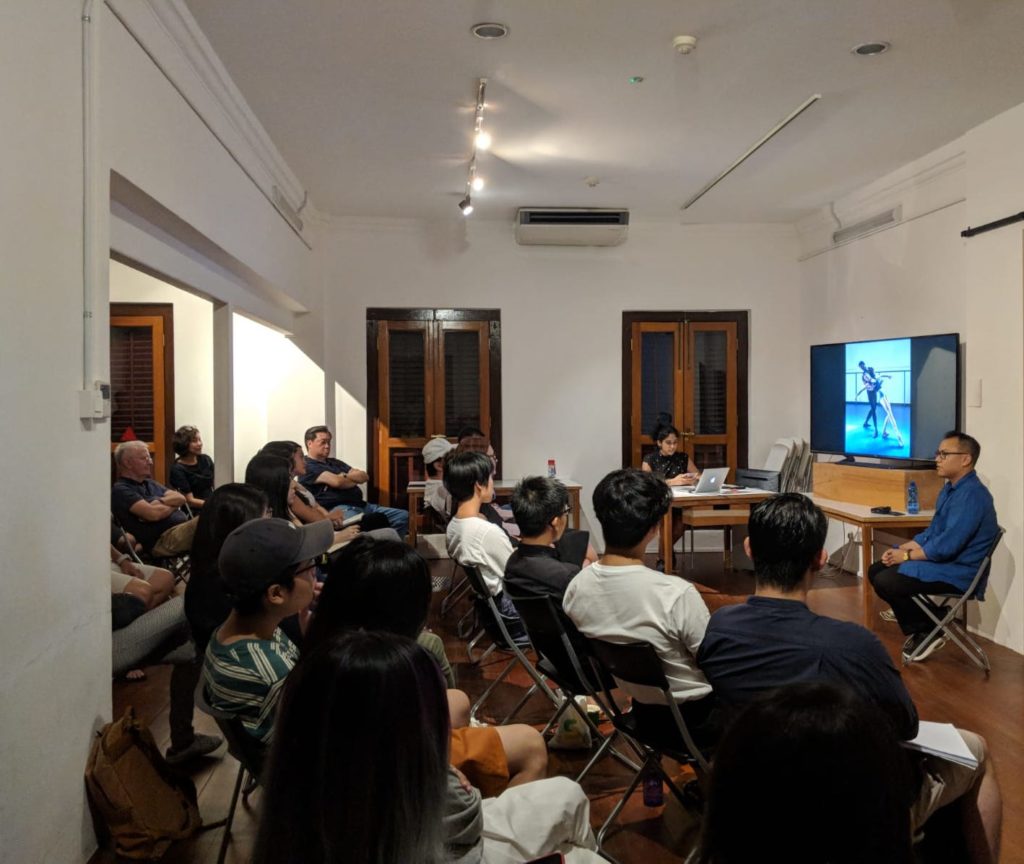 The audience at An Rong’s seminar.

An Rong shared images from two of his longterm personal projects: Grandpa and My Americans, an ongoing project. Speaking from his own experience, he imparted the following advice to the audience:

On motivations, generating ideas and ethics

“The idea of finding your core is really important in developing your own personal projects. A lot of my work is rooted in what I love and who I love.”

An Rong embarked on his first long-term personal project as an undergraduate in New York. Guided by a lecturer’s advice that “the most universal things are the most personal things”, he sought to document his grandfather, who raised him but whom he felt he still had many questions about. Over three years, he spent five days a week during the school term with his grandfather, for an hour or two each time.

An Rong referenced photographer Nan Goldin’s portraits of her friends who had AIDS, a body of work which later found her fame. In the process of shooting Grandpa he questioned his motivations for shooting this project, as Goldin too was challenged: “Am I just waiting for him to die?” An Rong emphasised that it is crucial to question one’s intentions when making any kind of personal work: “What is the impact on the people you’re photographing?” He shot this series right up till his grandfather’s death and funeral.

This first personal project was a process of self discovery for An Rong, both in terms of his aesthetic and his drive. He said: “Photographing my grandfather was my ‘Spider-Man moment’.” Like how Peter Parker became Spider-Man when he chose to use his powers to avenge his uncle’s death, An Rong came to see photography as a way of reaching out to people. 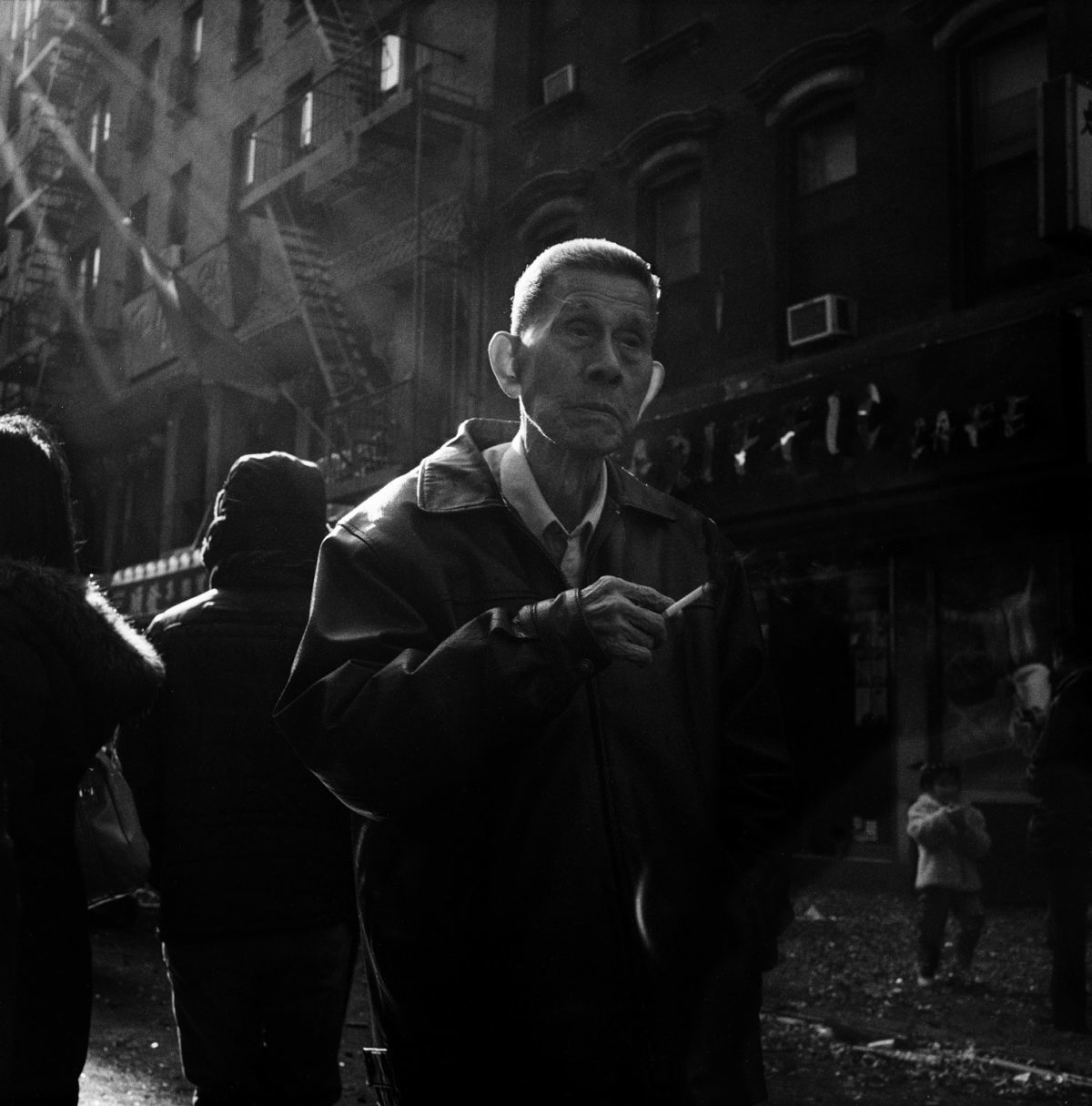 An image from An Rong’s first personal project, “Grandpa”, a documentation of his paternal grandfather, who raised him.

Once this project ended, with his grandfather’s death, An Rong was forced to contend with what would come next, and the meaning behind his work. “Because of all the questions he left unanswered,” and in the process of meeting previously unknown relatives during his grandfather’s funeral, An Rong got the inspiration for his next personal project, My Americans which looks at Chinese immigration and presence in “the American landscape and idea”.

“My friends are able to help me in my work by creating introduction. Don’t hesitate to hit up your friends for the connections they can foster.”

For his My Americans project, An Rong relies on his friends to introduce him to relevant people, places and events. He uses social media to discover festivals, communities and subcultures and notes them in a small notebook so he can follow up at an opportune moment, for example if he is travelling through the area and can make a detour to visit a spot.

He has also pushed himself to enter spaces he wouldn’t usually go, motivated by the curiosity of “seeing what he was missing out on”, and pushing himself technically after gaining comfort with these new spaces. He reviews his intentions before photographing: “Why am I doing this? How will this elevate an image?” 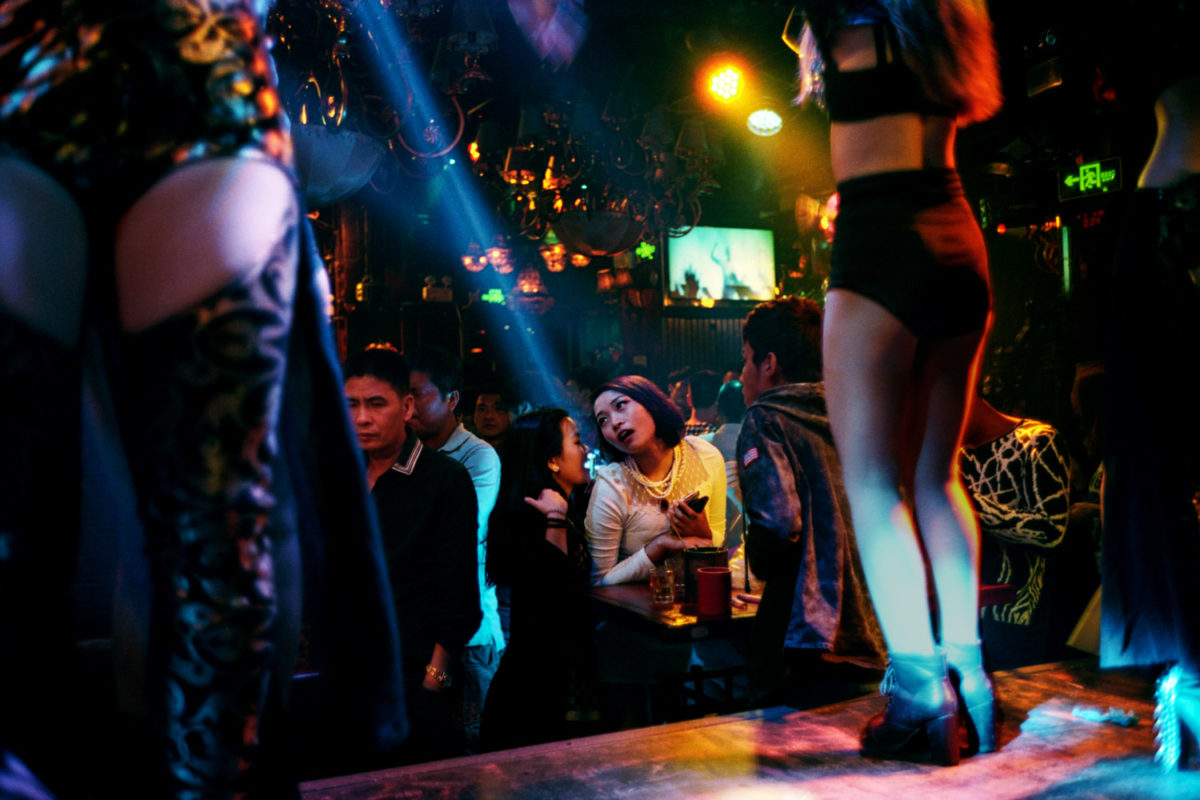 An image from An Rong’s ongoing personal project “My Americans”. An Rong pushes himself to enter spaces he is less comfortable in or unfamiliar with.

Though An Rong believes in shooting swiftly to avoid the regret of a missed moment, he will gauge the context and decide whether to seek permission. “The more transparent you are, the better it is.” He introduces himself and his work, and explains to the subject why he would like to photograph that particular scene. He carries an album of his images if the subjects would like to browse through it, and he offers to send them a copy of their photograph later, as a courtesy.

An Rong’s Grandpa project spanned three years. “When you’re working on something for so long it can get really boring. You’ll see the same photo over and over again. I shot Grandpa on every format possible: 4 by 5, medium format, on my phone…anything to break up the monotony of what I’ve already done.”

“There are three layers to photography: aesthetics, content and as the French say, a certain je ne sais quoi, the untouchable level where you hit all three [layers] and it combines into one moment where you don’t know why you love it so much but you do, both in your eyes and in your heart. That’s what you’re trying to do with your personal projects.”

Different photographers have different approaches to a personal project. While some have a well-defined concept and shooting images towards fulfilling that concept, others are more open, preferring to amass many photographs before editing. An Rong prefers the latter, which he terms “build up and then clean up”. Even as he is working on a series, he likes to “live with [his] work”; he will print out thumbnails of all his images and put them up on his walls. “If you’re not tired of it by the end of the day, it remains on the wall”, and from these, he will whittle it down to a final edit later on.

An Rong also shoots images that evoke a mindset, a mood rather than always shooting a subject. He believes in “making the pictures the way you want to feel”; driven by a particular feeling, such as loneliness, he will go out in search of it, and may photograph somebody or a scene he sees that embodies this mood. Here, he mentioned the influence of cinema on his work, in particular the Taiwanese New Wave directors like Edward Yang, Tsai Ming-liang and Ang Lee.

An Rong ended his talk by reiterating how his core motivation has not changed even as his work, both personal and commercial, has evolved:

“I am interested in love and romance: in people falling in love, doing things out of love and what they will do to preserve that love.”

View An Rong Xu’s work on his website and follow him on Instagram at @anrizzy. Visit our website’s News & Recaps section for summaries of past artist talks and panels at Objectifs.