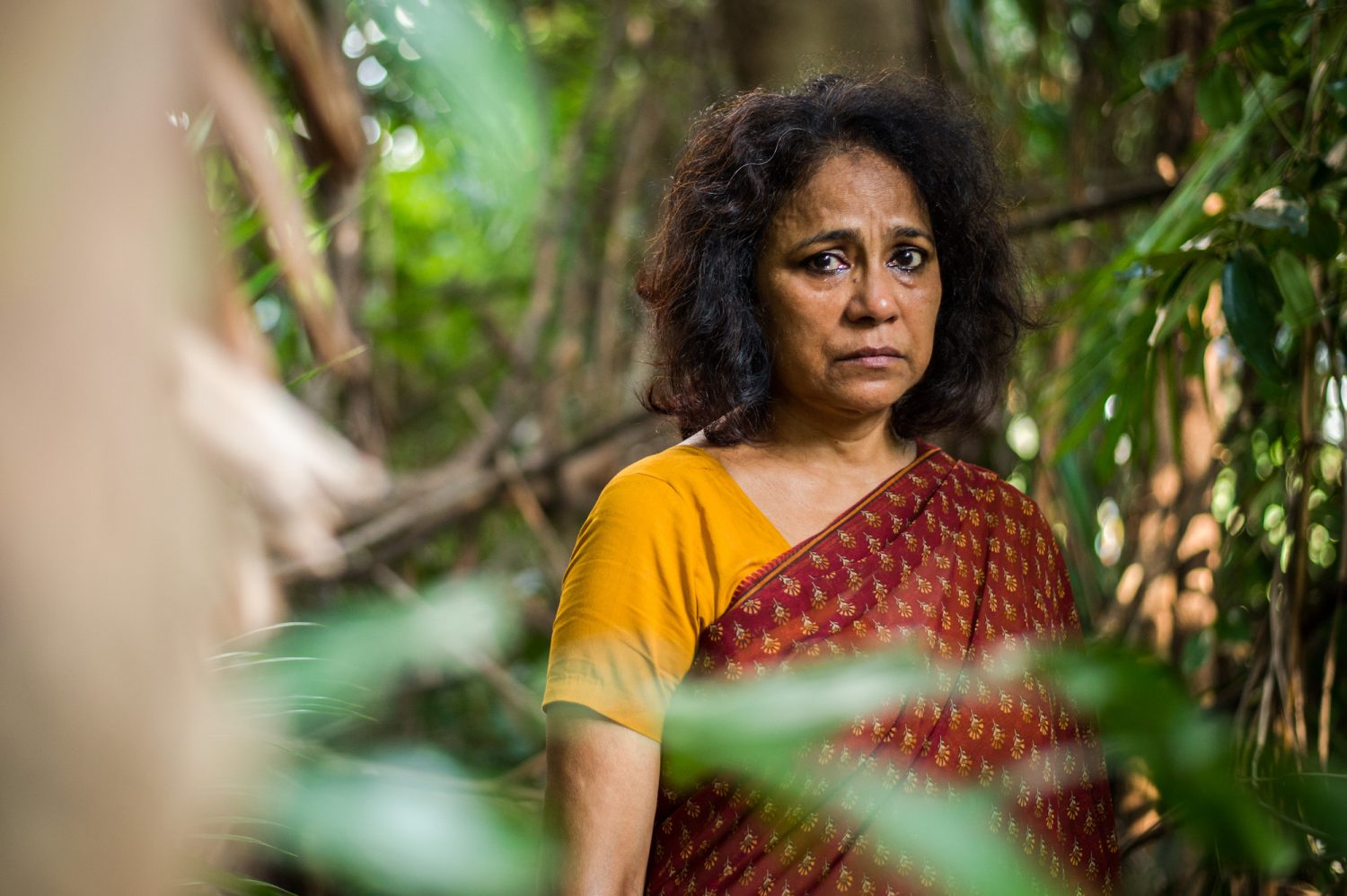 Go behind the scenes of this award-winning film

Join director K. Rajagopal and cast and crew members for the DVD launch of the critically acclaimed feature film A Yellow Bird. View behind the scenes footage, and hear from the director, key collaborators and main cast about their experience and memories shooting this project.

Be the first to purchase copies of the DVD, which also includes K. Rajagopal’s short film The Flame (2015) as a bonus feature, and get them signed by the team!

About A Yellow Bird
After years behind bars, freshly released Siva Sudhakar, a 38-year-old Singaporean Indian man, faces a hostile homecoming and is alienated from his family. Now an urban vagabond, Siva embarks on a quest to track down people from his life before prison, seeking to right the wrongs of his past. In his lonely journey, he finds a kindred spirit in Chen Chen, also an isolated spirit with whom he forms a connection.

Just as Siva begins to find solace and hope, he is confronted with the heinous truth of his ex-wife and daughter’s whereabouts and circumstances. How far will he go in order to redeem himself from his guilt?

About K. Rajagopal
Born 1965 in Singapore, K. Rajagopal has worked on stage, television and in film for over 15 years. He has collaborated with many notable theatre directors on projects such as Medea, Mother Courage, Caucasian Chalk Circle, Beauty World and Private Parts. After an 11-year hiatus, he appeared in the role of King Lear in The King Lear Project at the KunstenFestivaldesArts (Brussels) and the Singapore Arts Festival in 2008. He has also written and directed numerous television documentaries, telefilms and drama serials for various broadcast networks.

As a filmmaker, Rajagopal has won the Singapore International Film Festival’s Special Jury Prize for three consecutive years with short films I Can’t Sleep Tonight (1995), The Glare(1996) and Absence (1997). His other shorts include Brother (1999), commissioned by the Singapore Art Festival, The New World (2008) and Timeless (2010), both commissioned by the National Museum of Singapore. The latter won Best Cinematography and Best Editing at the Singapore Short Film Awards 2011. He also directed a segment of Lucky 7 (2008), an exquisite corpse feature film by seven prominent Singaporean directors, as well as The Flame, which was part of the SG50 anthology 7 Letters (2015). His first feature film, A Yellow Bird (2016), was awarded the New Talent Feature Grant by the Singapore Film Commission and premiered in competition at the 55th Critics Week, Cannes Film Festival 2016.