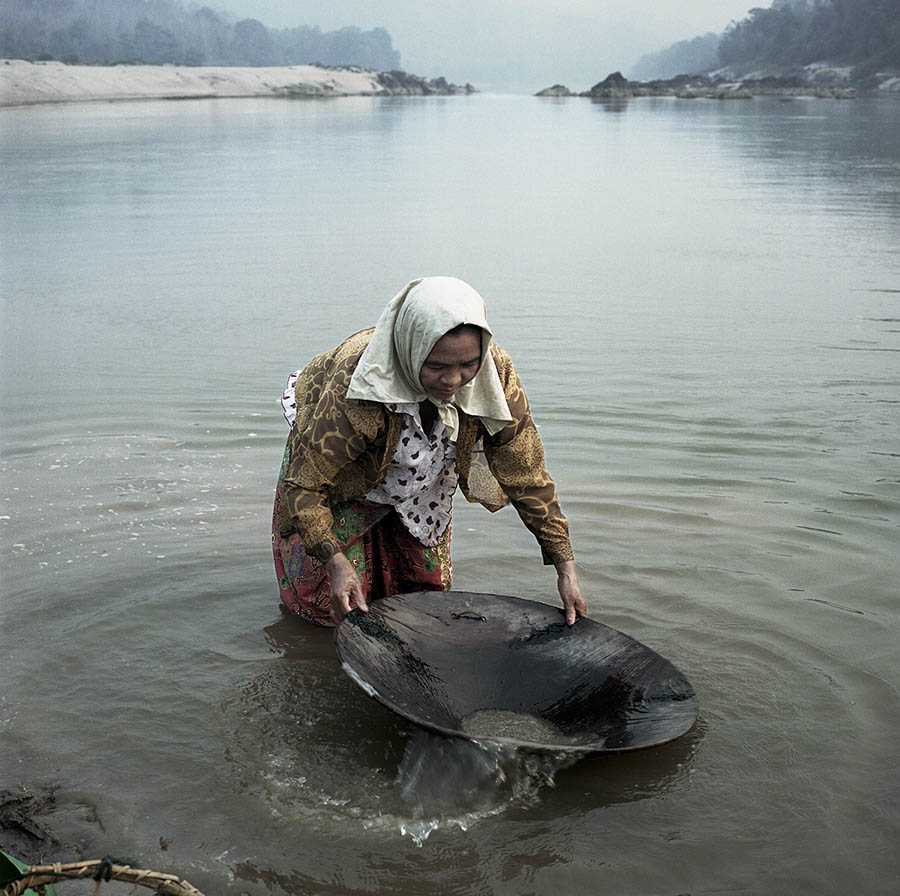 The Mekong River, flowing through China, Thailand, Burma, Laos, Cambodia and Vietnam, is home to the world’s largest inland fishery and hosts a treasure trove of biodiversity. The 12th longest river in the world, it is also known as Mother of Rivers in Laos and Thailand. Like a gigantic serpent, the river winds across China and the Indochinese peninsula, giving birth to civilisations along its bank. It is a transnational space where earliest trade contacts between Southeast Asia and China took place, as well as an important nexus for people, culture and goods, linking communities in the region. Over 50 million people in the Lower Mekong region depend on the river for their food security and livelihood. However all of that is under threat from rising demands of hydropower.

Landlocked Laos dreams of being the battery of Southeast Asia. It is currently constructing the first hydropower dam on the mainstream Lower Mekong River, despite strong opposition from its neighbours Vietnam and Cambodia. The dam is expected to provide much needed export earnings for Laos, one of the poorest countries in the world. Environmental experts warn that the Xayaburi Dam will cause significant and irreversible damage to the river’s ecosystems and affect the lives of riparian communities, which include many of the region’s poorest people. This is just the first of a series of dam projects that the Laos government has planned. 8 more dam projects are proposed by along the mainstream Mekong in Laos.

I travelled by boat along the area designated as reservoir for the Xayabouri dam. During the journey, I encountered villagers who will be affected by the dam project. In portraying their daily routines, I seek to highlight the subsistence relationship they have with the river, a delicate connection that will soon be destroyed.

About Ore Huiying
Ore Huiying is a documentary photographer from Singapore. Her practice revolves around storytelling, which she believes is basic to human beings. She grew up in rural Singapore, but was uprooted to an urban environment as the country underwent development. As a result, Ore is drawn to narratives of people and places affected by development. She strives to discover a pattern to cope with the experience of chaos and confusion, both of her subjects and of her own.

Ore is part of the World Press Photo 6×6 Global Talent Program, which identifies and promotes 6 visual storytellers from each of the world’s six continents. Apart from working on personal projects, she does commissioned work for international publications like Bloomberg, Le Monde newspaper, M magazine and Getty Images, as well as for NGOs and corporate clients.

Since 2010, Ore’s photographic works have been exhibited in photo festivals, museums and galleries regionally and internationally. She was named one of the 10 Platform Emerging Photographers in Singapore 2010 and was selected to participate in the 1st Asian Women Photographers’ Showcase in Angkor Photo Festival. In 2013, Ore was nominated for ICON de Martell Cordon Bleu, a photography award in Singapore that honour photographers’ original vision and dedication to their craft. Most recently in 2018, she won the IPA award for her documentary work.

In 2010, she moved to United Kingdom and completed her Masters of Arts in Photojournalism & Documentary Photography at the London College of Communication. After 3 years of working and living in London, she returned to Singapore in 2013, as her photography is focused on investigating the progression of Southeast Asian societies in the global context.