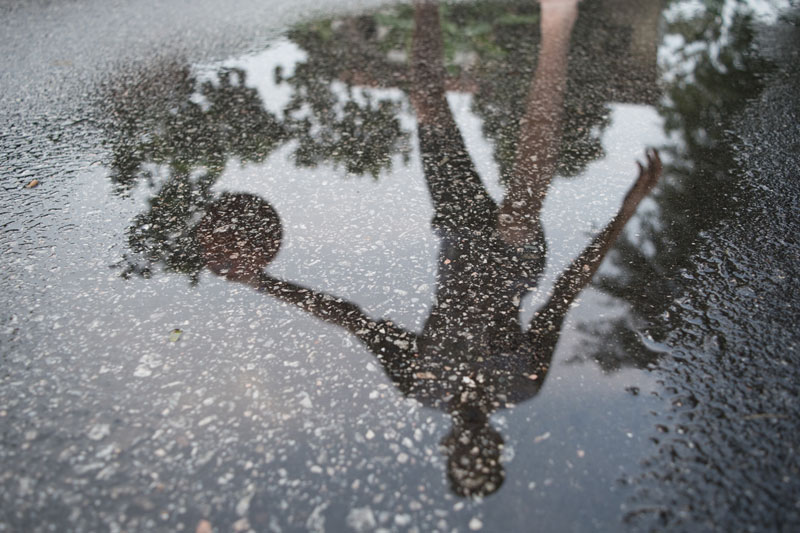 Featuring works by the participants of Shooting Home Youth Awards 2016.

The Shooting Home Youth Awards (SHYA) is a platform for students aged 15 to 18 years old to develop their photographic skills and ambitions. Formerly known as Junior Shooting Home, the programme has been running since 2011, and has mentored 60 students to date.

Themed around the idea of home, the programme encourages participants to draw inspiration from their surroundings and the issues most important to them. As such the photographs address a variety of subjects that are close to the photographers’ hearts such as their families and friends. All of the works are from projects initiated during the programme, with some from their current photographic practice.

The Shooting Home Youth Awards gives students the opportunity to build a strong portfolio, exhibit their work publicly, and network with industry professionals. Many of the participants have continued to pursue photography through their studies and on a professional basis.

The mentors for Shooting Home Youth Awards 2016 were Kong Chong Yew, Lim Weixang, Bernice Wong and Ng Hui Hsien. Participants took part in the mentorship programme over 3 weeks. Their final projects were exhibited at the Library@Orchard (1 to 31 Jul 2017). 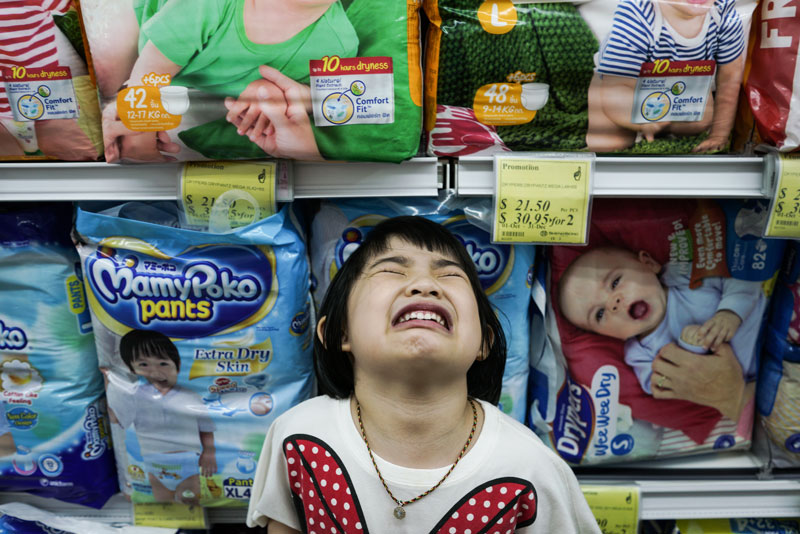 Brian Teo
Kailin
My 7-year old cousin’s father passed away 3 years ago. Despite his absence, she continues to have an ordinary childhood. This series of images looks at her daily routine and the importance of her mother.

Brian (Jurong Junior College) is current President of the Photographic Society in school and in his third year contributing to the Student Correspondents’ Club at Lianhe Zaobao. 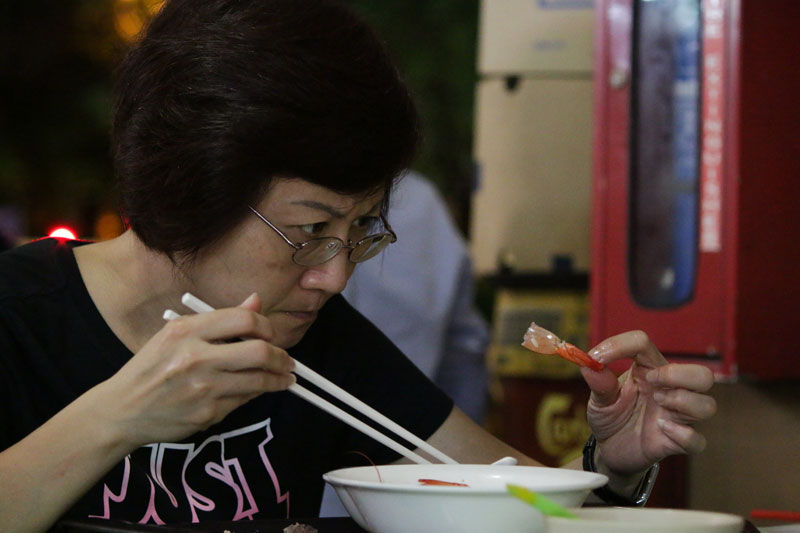 Jay Cheng Jing Qi
Rojaked
During SHYA, I developed an interest in using portraits to capture the carefree attitudes of hawker centre patrons. 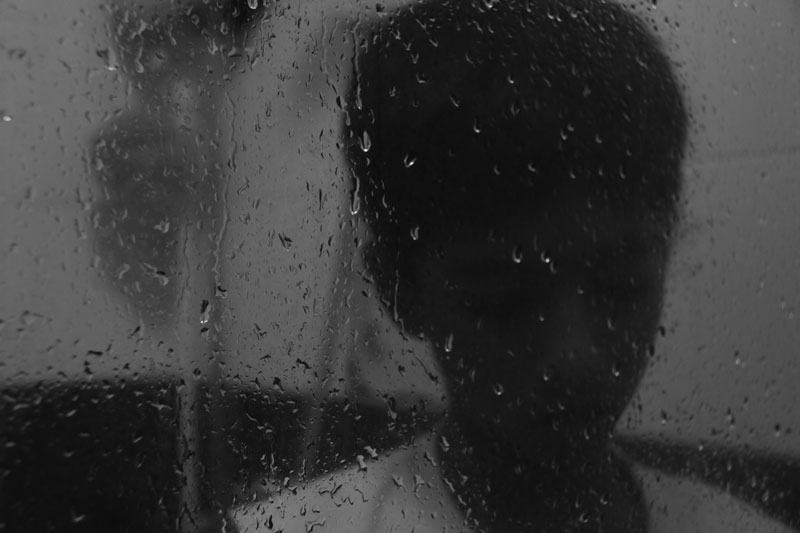 Sinegha Murugan (Tanjong Katong Girls’ School) is the head of photography and a student photographer in her school. 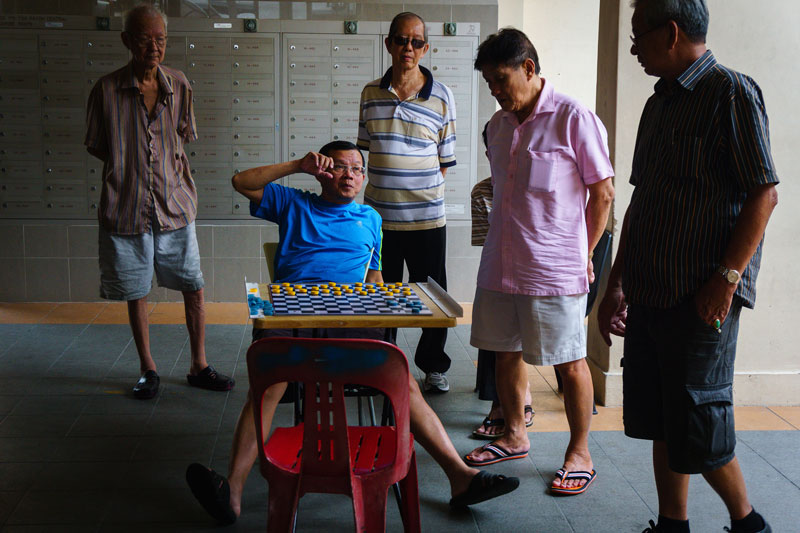 Thaddeus Ang
Block 179
This series gives a glimpse into the daily routines of senior citizens, who spend most of their afternoons at the void deck.

Karan Jaisingh
Off the Court
This series is an impression of what a basketball player’s life is like off the court.

For Karan Jaisingh (UWCSEA), photography has allowed him to get away from the pressure of forcing himself to study, to succeed in academics and perform in sports. 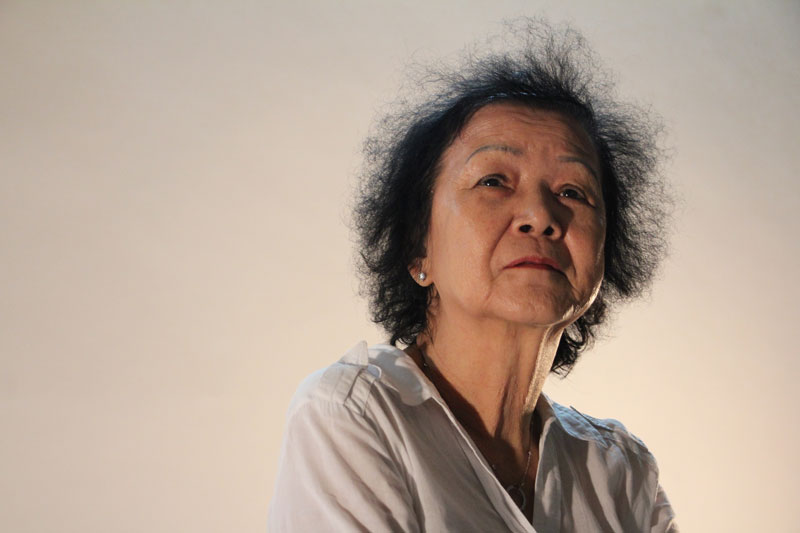 Nicole Lai
Our Universal Curse
Self-harm is the second highest cause of death for teenage girls globally. Insecurity around body image affects many, but we think that we are the only ones struggling with it.

Nicole Lai (Raffles Insitution) is an amateur photographer interested in humans and their inner workings, what we try to hide and the complexity of insecurity. 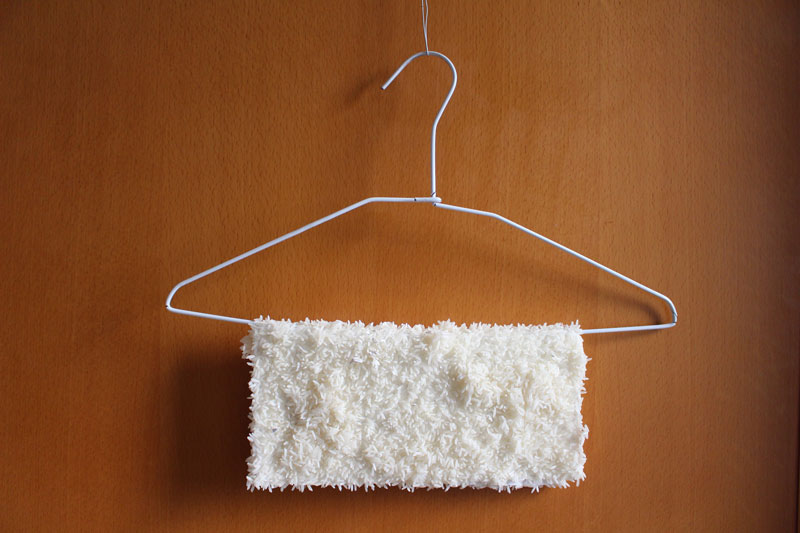 Leong Kit Ling
Rice
Rice is a staple food in my family. I use it as a symbol to explore the tension in my engagement with Chinese culture.

Kit Ling (Yale-NUS College) enjoys experimenting with self-portraiture. You can find her on Instagram at @kl.yl, or email her at kitlingleong@gmail.com. 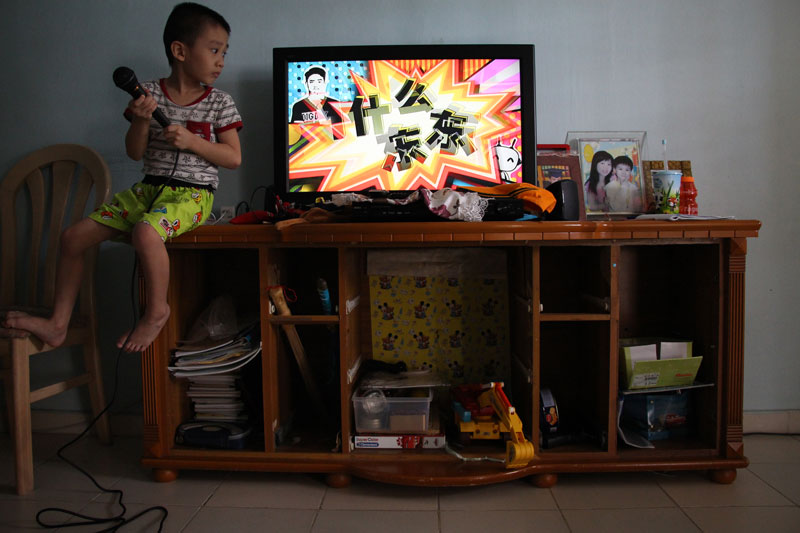 Lim Jun Sheng Wallace
An Alternate Perspective
This project is focused around my younger brother who has mild autism and is very hyper-energetic.

Wallace Lim (Westwood Secondary School) has been taking photographs for over two years now, both as a school photographer and as a hobby. 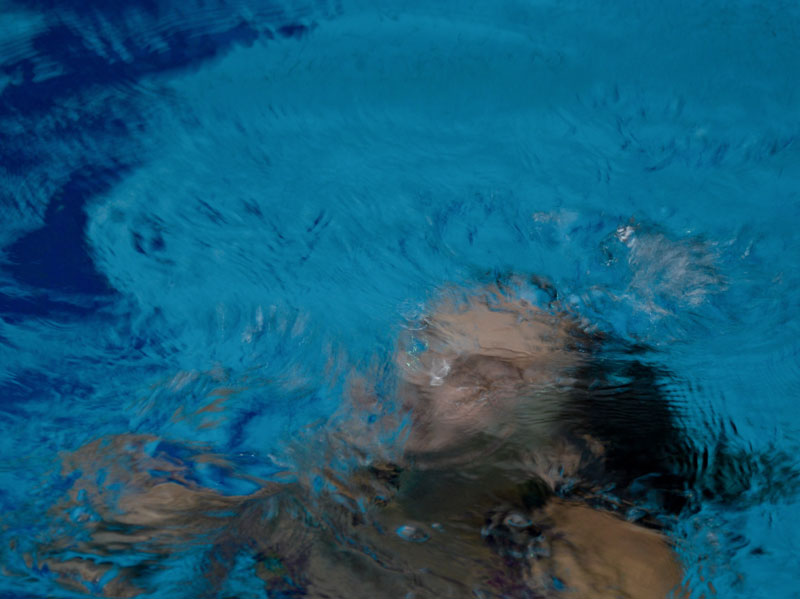 Julia Smithing
Floating From Beneath
Each photo presented has its unique style around the topic of water, and they together aim to portray the essence of what water and swimming means to me.