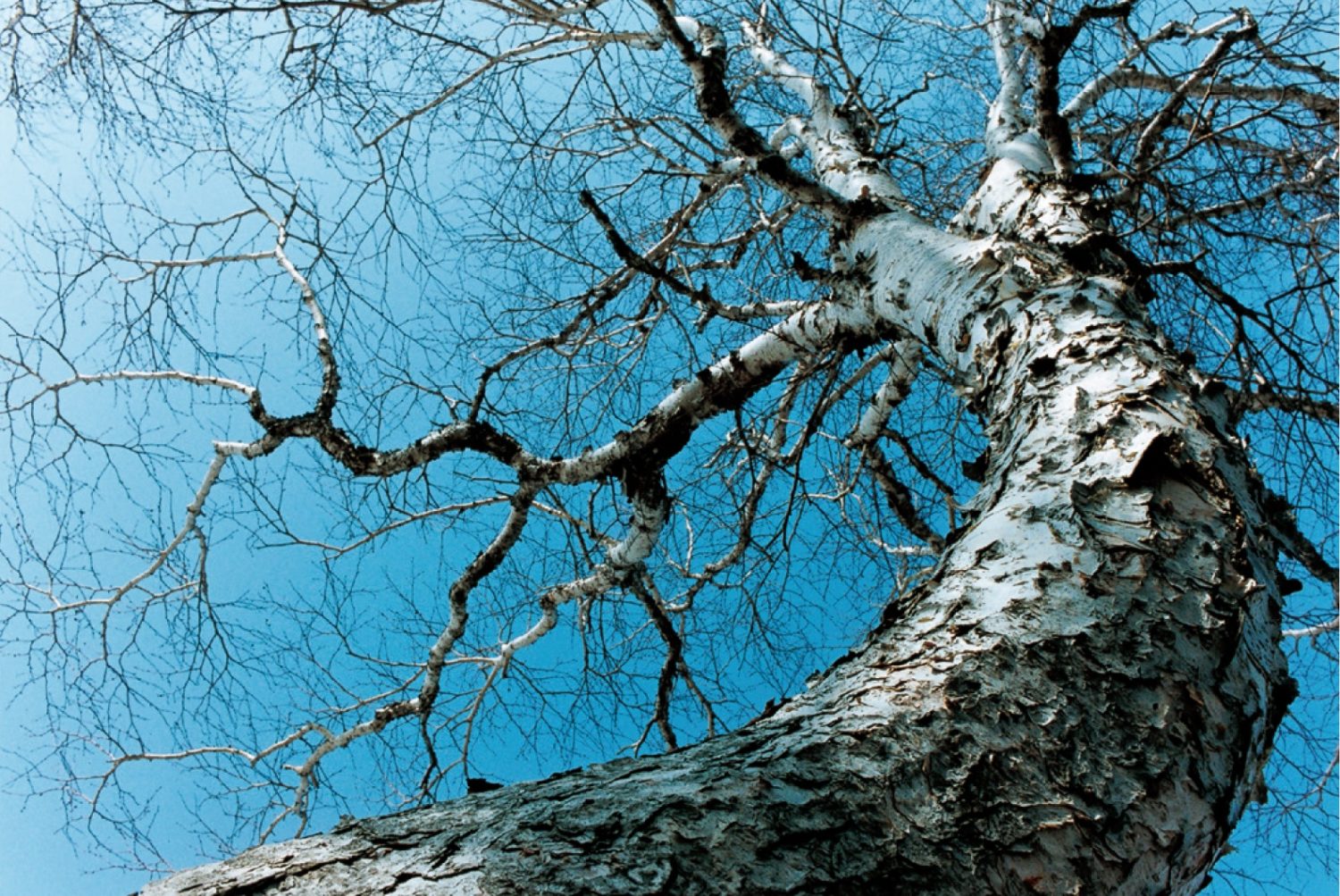 An exhibition by photographer ND Chow

Roots is ND Chow’s first exhibition in Singapore and coincides with the launch of his book of the same title, featuring images taken from a two-year journey around the world 15 years ago. Now a successful portrait photographer based in Tokyo who has shot celebrities such as Ayumi Hamasaki and Patti Smith, Roots is Chow’s personal reflection on his search for identity and the origins of his creativity.

Born in Singapore, ND Chow relocated to Tokyo in 2000 to pursue his dreams of
becoming a successful portrait photographer.

Before his move to Tokyo, ND spent two years globe-trotting to discover the world and himself. It proved to be his turning point. It also laid the foundation for his visual sensibilities, aesthetics and philosophy as a photographer today.

The influence of those formative years permeates the images ND creates today. A man of contradictions, he is known both for his gentleness and his ability to ‘destroy’.

His gift of playful intuition and keen insight into the human nature has disarmed his subjects before the camera lens, collapsing their carefully crafted personas to expose the inner lives behind these iconic faces. What emerged are authentic images of beauty, character and honest vulnerability.

In 2004, he published his first photo book which chronicled Seiji Ozawa, a renowned music director and ex-conductor of the Boston Symphony Orchestra.

The creative breadth of his work in photography also saw him creating album covers for pop stars such as Ayumi Hamasaki, as well as photographed key cultural icons such as Sarah Jessica Parker, Kitano Takeshi, Pharrell Williams, Cyndi Lauper and Patti Smith.

He has also photographed for many global brands in their publicity campaigns, including Shiseido, Kose, Puma, Under Armour, Cathay Pacific, NTT DoCoMo and Panasonic.

ROOTS is a personal reflection of his search for identity and the origins of his creativity.