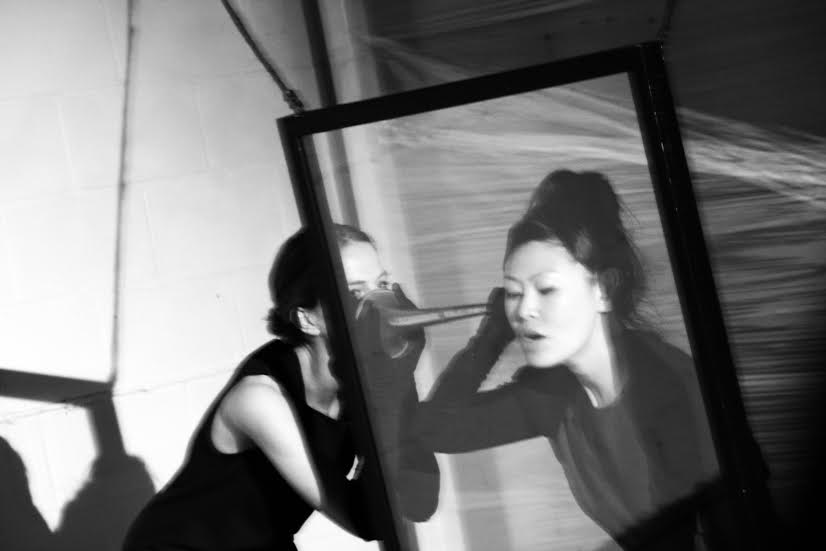 10 to 17 Mar 2015
In conjunction with the inaugural British Week Singapore 2015, ten artists, five from Singapore and five from the United Kingdom have joined together to collaborate and create projects in a 21st Century remake of the Surrealists’ game of the ‘Exquisite Corpse’.

The exhibition examines the nature of artistic collaboration and revels in the creative mayhem that can be released through the unexpected twists ands turns of a to-and-fro of processes during which the artists have been asked to respond to their collaborative partner’s aesthetic sensibilities and working methodologies – perhaps suggesting new possibilities for their own practice.

While some of the transnational pairs knew each other before the start of the project, others are meeting for the first time to participate in the project and may never meet face to face. All of the five Singapore/United Kingdom collaborations have one element on common: they have all been devised and created in virtual reality – by Skype, email, snail mail, IM messaging or video file sharing, produced in separate rooms and studios across cities and continents. 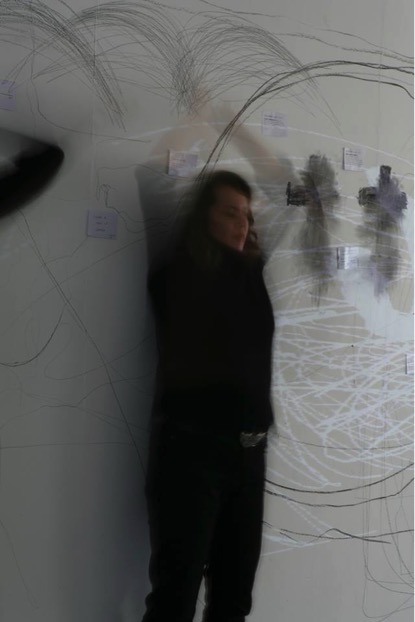 Amongst the artists are performance artists, filmmakers, painters, information architects and new media artists. The pairings involved are:

The exhibition will coincide with the Great British Week 2015 in Singapore.