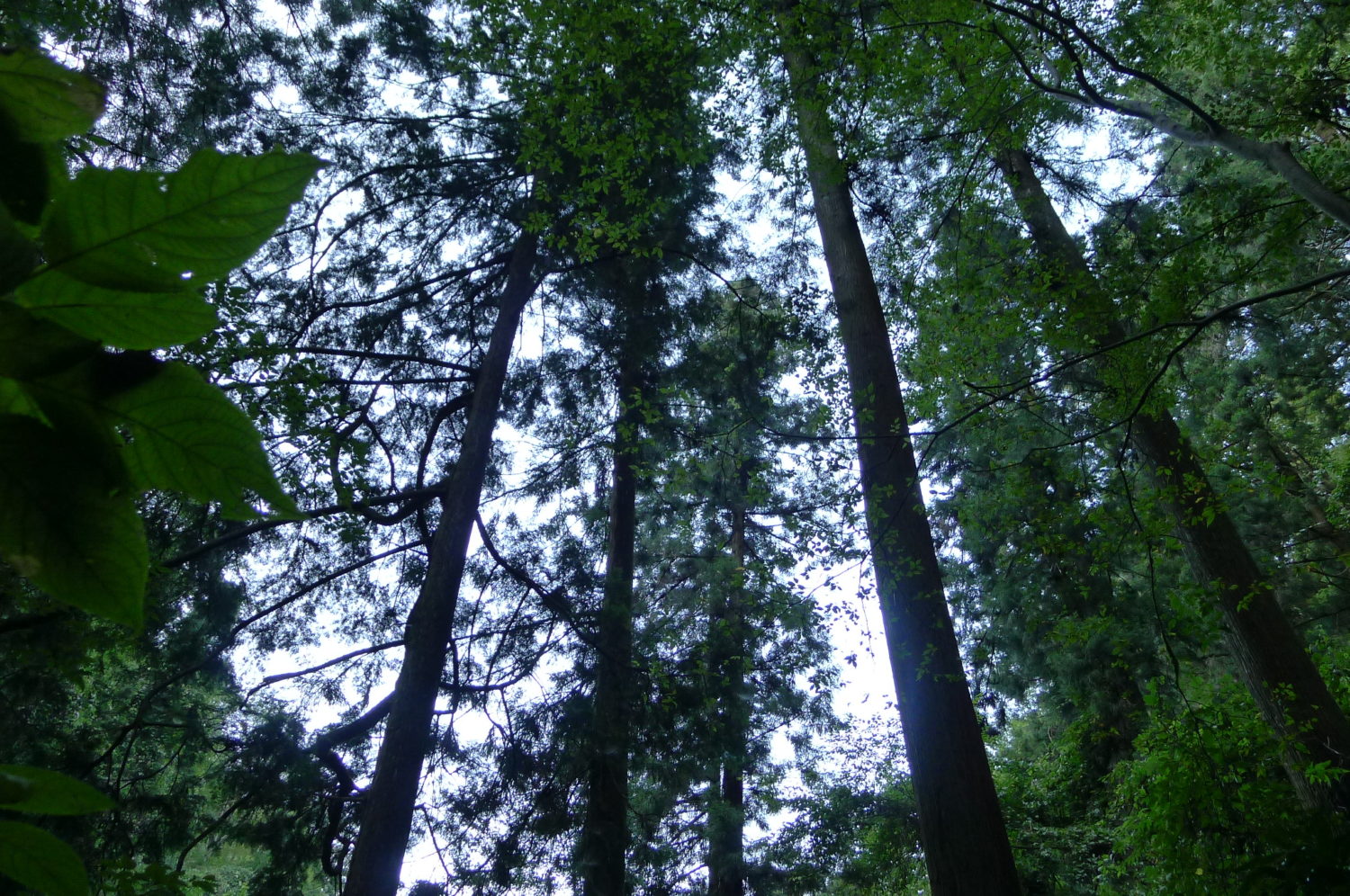 MAN OF THE FOREST

MAN OF THE FOREST

A solo exhibition by Ric Aw

“I would like to keep a forest in a box.”

Enter a pale room. A single metal box stained with patina by time sits in the centre of the room. A cool green glow emits from the surrounding walls. The room pulsates with forest life. Open the box. A man in a forest is captured in there.

“In all the films that I’ve made, I’ve come to realise that there is always a scene in which a man, woman, boy or girl wanders across a green field or forest aimlessly.The very glimpse of that pleases and perplexes me. I do not know how or understand why moving images of a person within greenery has become ingrained in me. I became wary of this intractable puzzle – I pored over my old notes, film scripts, and footage, and then moved on to hermetic literature and Eastern mysticism, to try to discover the source.

Forgotten relationships between Nature and humankind need to be reconsidered. After walking in the forest, I felt the need to create a work that refers to the mysteries of the world and our everyday lives. The landscape has changed over millions of years; humans have cultivated the land, developed cultures and cities. The deep, old, untouched forests are the last unspoiled ‘frontier’; they are the last link to the ancient past. To me, the concept of the forest has remained unchanged – the species and vegetation may have evolved but the basic components that constitute what our forefathers have witnessed and what I am witnessing today remain unaltered – a forest is a cluster of green, trees and moss.

I began this work by getting lost.Iwandered into untamed green spaces in Singapore and Japan, snapping photographs of the macro and micro view of the wild growth. In the midst of this process, when it was going well, I felt less lost and more comfortable in the wilderness; I guess that is how the work was made. My intention was to bring a whole forest into an urban space. The video work places modern machines in a forest space. The forest represents a triumphant power that overcomes technological necessity and our modern way of life; Man is reduced into a marginal being in the forest. But at the same time when I ‘captured’ the forest in an industrial trunk, I am also portraying a power shift in the balance of Nature versus Man – the perpetual struggle, ever in flux.

Man of the Forest is my considerable ‘trial and error’, a journey if you like of self-discovery, a vague instinct that gradually gave way to a more clearly defined existence. There is no end-all conclusion in store. Gaining the knowledge and experience leads to a greater unknown, including my dreams of forests.”

Born in Singapore in 1976, Ric Aw has been making films that reflect on human conditions since year 2005. His films magnify the everyday man and their difficulties set in modern day society. Central to his creative process is the idea of uncovering insignificant lives; finding a place to fit in and adaptation to modern Singapore. In addition to cinema, his forms of artistic expression currently extend to video installation work.