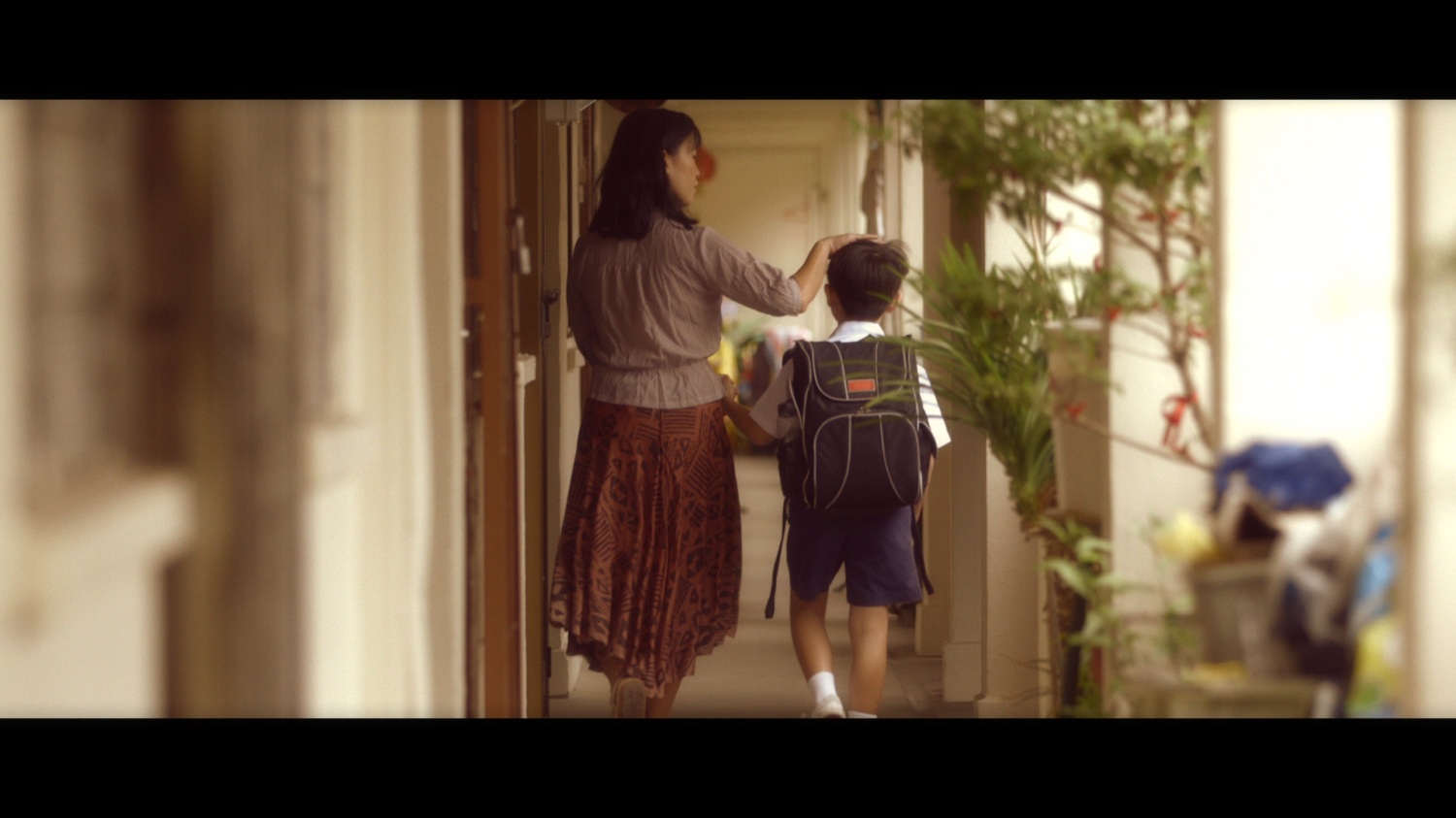 Tell us what Singapore means to you through film

In the third season of ciNE65, Nexus invites filmmakers to share their take on the theme “Believing • Home” through a 3-minute film. Submit your film by 6 April. More details on www.cine65.sg

As part of the ciNE65 Short Film Competition, Objectifs will be facilitating workshops and seminars to help enthusiasts hone their skills and craft. Programmes include: