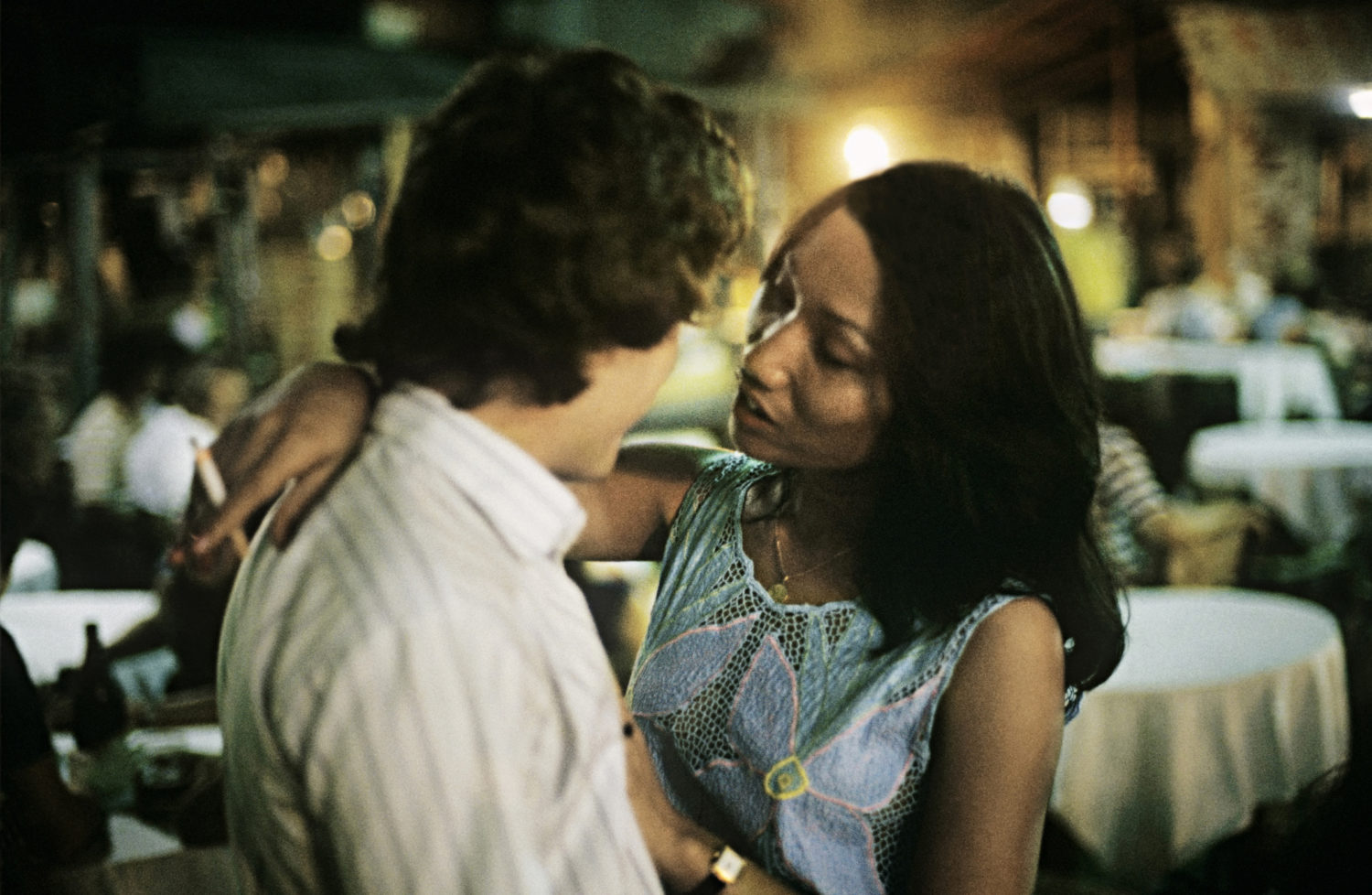 An exhibition by Alain Soldeville

Bugis Street features portraits of the transgendered community in Bugis in the 1980s. Taken by French photographer Alain Soldeville, the exhibition shows a side of Singapore history that many might be unfamiliar with.

“The exhibition shows the first series I made in the beginning of 1981 when I photographed the life of the transsexual community of Bugis Street. I forgot about those photos for 25 years. I was on my way for a two-year trip to Asia when I arrived in Singapore in February 1981. I was dreaming of becoming a professional photographer. I had read an article about Bugis street and I was curious about it. I was interested by transsexuality and read about the subject when I was in France. I bought a Nikon camera and I began to spend my nights on Bugis street in a neighbourhood of old Chinese houses from the colonial era. I met Rose, a Malaysian transsexual  who introduced me to her community. I was 23 years old then and most of the girls were about the same age as me. Little by little we felt closer to each other. They liked having me photograph them and would pose like stars. I think I wanted to make portraits which shows their femininity. I was fascinated by their ambiguous identity and their inner strength living as outcasts on the edges of society. They had a feeling of melancholy for the life they left behind and a resentment for the injustice of the hard life they were obliged to have. After five or six weeks in Singapore I had to leave for Australia. I would return in 1984 at the same time that the area was about to be torn down to make way for the subway.

For more than twenty five years, I completely forgot those photos. It’s only recently that I came across them. Looking at the slides, I was surprised by the strange and beautiful night lights, a mix of artificial lights which were hard to deal with photographing with films. The strange colors and the girls poses gives a feeling of cinematographic artificiality. It reminds me of the atmosphere of Wong Kar Wai films. In 1981 my visual education was mostly coming from cinema and i maybe liked Bugis street because unconsciously it looked to me like a film set.

This series was produced in my youth but at the same time it has some elements central to my art works: identity issues, the symbolism of the body, consumerism, globalization. I think art goers and the general public will find an open window to Singapore during the eighties. They will discover the nightlife which was world famous at that time and my personal yet poetic way to show it. Bugis street and his memory are parts of Singapore’s history even if the globalized ways of consumerism have made the street disappear.”

Alain Soldeville became a member of ANA Photo Agency in 1987. He has travelled in Europe and Asia for French and international magazines (Stern, New York Times, Newsweek, Geo, National Geographic France, Vogues men, Figaro magazine, Marie-claire…). He became a member of Rapho Agency in 1990. In 2011, he joined Paris-based photography collective Picturetank. For the past ten years, he has worked extensively in Thailand, making work related to globalisation. His work has been exhibited in Europe and in Asia.