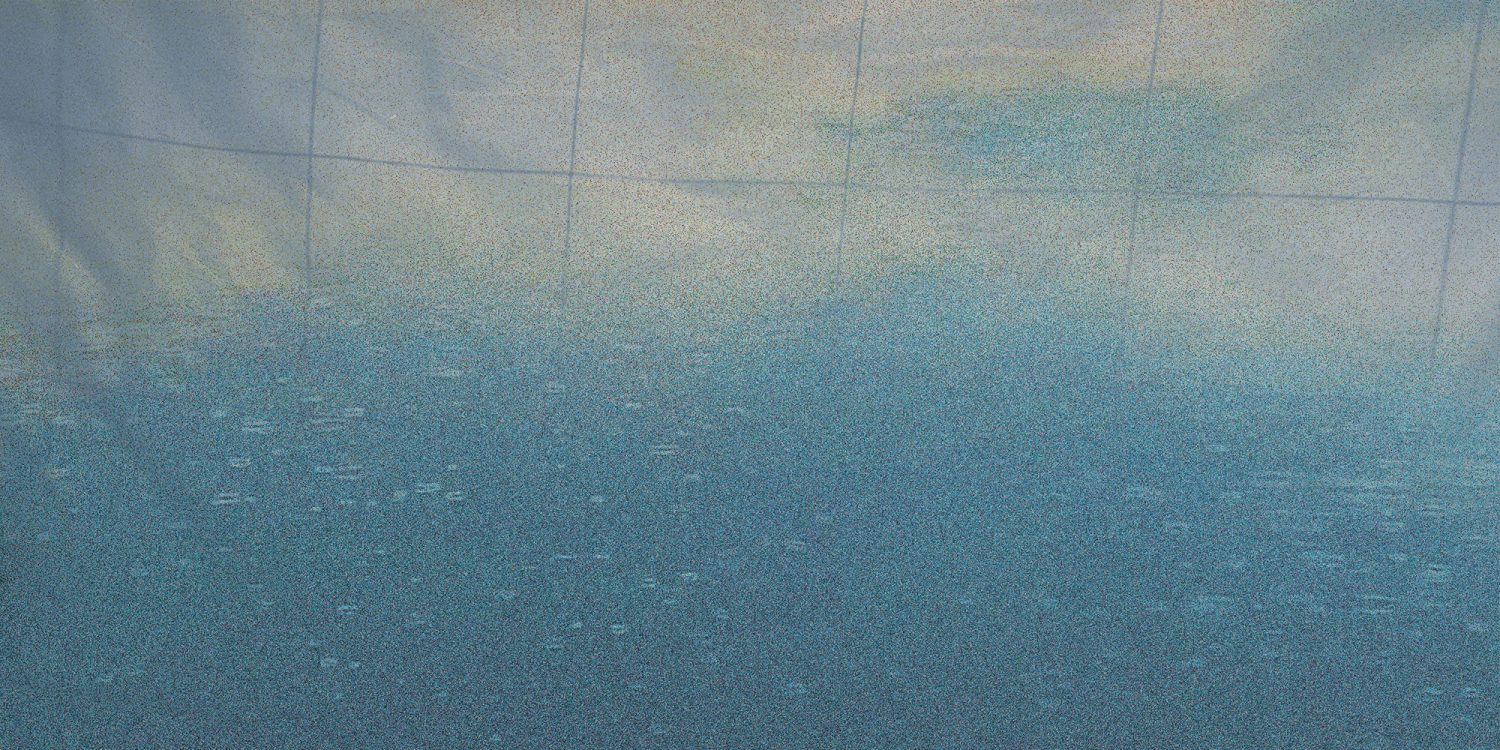 an edifice w/o is an exhibition spotlighting two young artists — Dylan Chan and Rifqi Amirul Rosli, featuring all-new works in the mediums of photography, print and sculpture.

The exhibition title is taken from the preface of House of Incest by Anais Nin, which reads: All that I know is contained in this book written without witness, an edifice without dimension, a city hanging in the sky. The phrase captures something of the in-between — of things there yet formless, physical yet elusive, with edges soft and penetrable, real and imagined — that both artists contemplate in their works.

With Dylan Chan, it is the abstracting of instances from everyday life, and stitching it together to build an edifice of intimacy and love, but one that feels like it is constantly on the edge of collapsing. He evokes quiet moods and poignant emotions through the sparse arrangement of moments captured in photographs.

In his exploration of authoritative architecture, Rifqi uses wood, wire, plaster and PVC to create architectural structures, giving shape and form to such dimensionless edifices as power and control. But he has created his structures with an open lattice framework to soften and make more porous the seemingly impenetrable — hard concrete bodies turned to organic-like skeletal forms.

This exhibition is curated by Kamiliah Bahdar in continuous conversation with the artists, and is presented with the support of the National Arts Council.

Dylan Chan
In his works, Dylan Chan (b. 1997) abstracts instances from everyday life and draws from memories and reminiscences centred around intimacy. He explores mark-making and collage in his practice without being limited to just one medium. He composes and weaves together images into a textured landscape that threads between fact and fiction, and often tells solitary narratives. In this exploration of the autobiographical, he gains a deeper understanding of self. Dylan will be undertaking his bachelor’s degree at LASALLE College of the Arts, where he graduated with a Diploma in Fine Arts (Painting) in 2018. His recent exhibitions are Rediscover: Telok Ayer (2020), a public art project, and Who? (2019), a two-person exhibition at UltraSuperNew. He is also the recipient of the 2018 Winston Oh Travelogue (Practice) Award.

Rifqi Amirul Rosli
Rifqi Amirul Rosli (b. 1994) is an artist in Singapore whose works often deal with the in-between of things: states of suspension, transition, liminality. He probes into the construction of personal boundaries and speculative states that define one’s purpose and sentimentality towards a place. He describes the personal connection one has to a physical, or imagined place, which may not necessarily be a typical home, but could relate to a sense of familiarity, a tradition or a regular activity that becomes a part of one’s identity.

Rifqi has also taken part in exhibitions such as Nyanyi Sunyi (Gillman Barracks, 2018), Locals Only! (Taksu Galleries, 2018), VADA Untapped (Affordable Art Fair Singapore, 2019), Pure Ever (Y2 Arts, 2019), and 4D: Not Another Dimension (ISLANDS Peninsula, 2019). He is also the co-founder of the collective Pure Ever, a platform project whose goal is to provide visibility for under-represented or emerging creatives across all vectors of political, social and creative interests that hopes to occupy a more generous spirit of collaboration, creativity, networking and solidarity making.

About the curator
Kamiliah Bahdar has curated numerous exhibitions and projects, including in more recent years Nyanyi Sunyi: Songs of Solitude (2018, Gillman Barracks with Syaheedah Iskandar), State of Motion: Sejarah-ku (2018, Asian Film Archive), and Merayakan Murni (“Celebrating Murni”, 2015-2016, Ketemu Projects, Bali). She received also the inaugural 2017 IMPART Awards for the curator category. With her current attachment in an educational institution, she is beginning a new cycle in her curatorial practice.