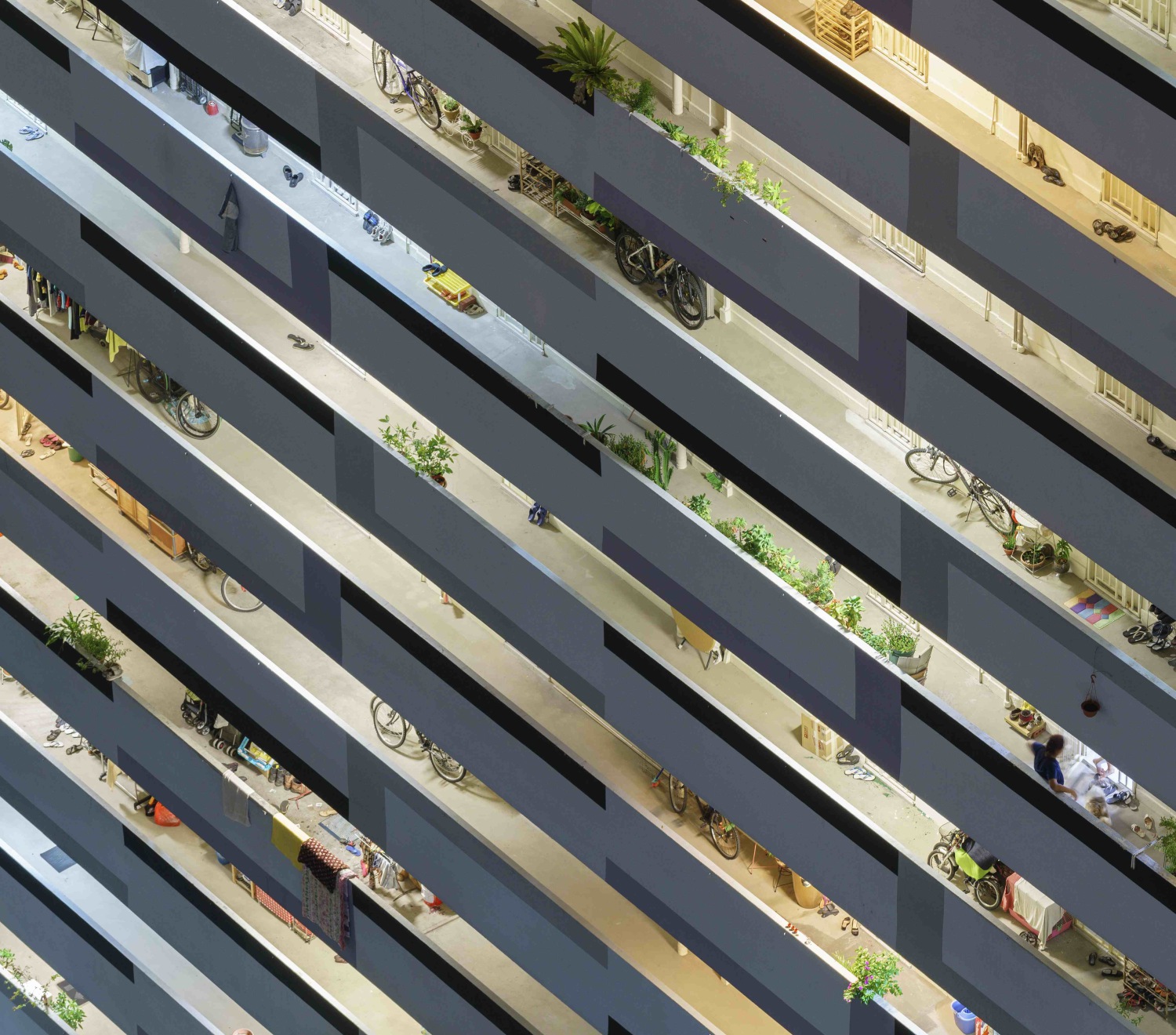 ARTIST TALK: ALONG THE GOLDEN MILE

ARTIST TALK: ALONG THE GOLDEN MILE

A Photographic Installation by Darren Soh

Join us for an artist talk by photographer Darren Soh, in conjunction with his exhibition Along The Golden Mile on 24 Jan 2015, Sat, 230pm to 4pm at Objectifs. Free admission, pre-registration required to info@objectifs.com.sg. 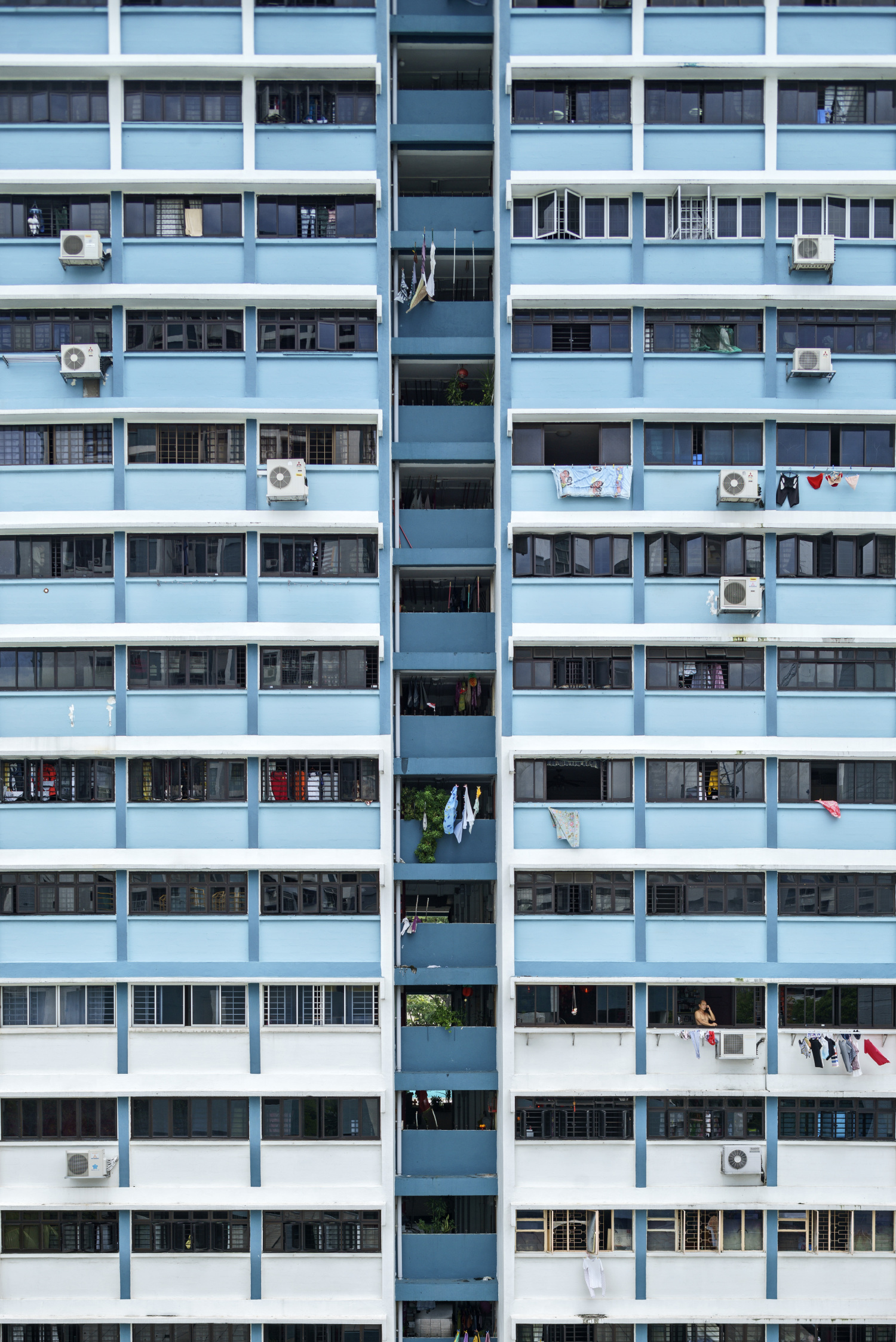 The Golden Mile and Beach Road district is an area rich in architectural heritage and flavour, with structures that range from pre-war buildings to buildings from the modernist era of newly independent Singapore, to newer ‘starchitect’ designed pieces. With the rapidly changing local skyline, there has been a greater interest in discovering our heritage, manifested especially in discussions about the preservation of buildings and spaces.

Photographer Darren Soh, who is most recognised for his documentation of vernacular local architecture, aims to blur the lines between art and architecture as he explores the district in this photographic exhibition. Details, façade designs and even explicit/implicit signs of human inhabitation and intervention in the built landscape are revealed to viewers as they immerse themselves in the floor-to-ceiling sized prints.

A second part of the show takes place on the floor of the open air roof-top of Objectifs. Here, images are made in a top down manner to show the landscaping, layout and public spaces, giving an aerial perspective to the viewer and the opportunity to continue a virtual exploration of the district.

About Darren Soh
Born and based in Singapore, Darren obtained a degree in Sociology from the National University of Singapore in 2001 while serving as a contract photographer at The Straits Times. Since 2001, Darren has been a full time independent photographer doing a mixture of personal, editorial and commercial work with particular interest in architectural and landscape photography.

Darren’s first monograph While You Were Sleeping, a collection of nocturnal landscapes from Singapore was published in 2004. Subsequently, Esplanade – Theatres on the Bay in Singapore presented the images from the book as an exhibition. In 2007, a folio of Darren’s architectural work on public housing in Singapore was shown at the Kay Ngee Tan Architects Gallery. The project, titled Building Blocks, is still ongoing. Darren’s work from the Singapore General Elections 2011 was also showed at both the Leica Store in Singapore and the prestigious Noorderlicht Photo Festival in The Netherlands in 2011. He published his second book For My Son, a folio of vernacular architecture in Singapore threatened by impending demolition. Most recently, Darren’s work on the last trains to run in Singapore, SS24 The Last Train, was presented at the Hong Kong Shenzhen Bi-City Biennale of UrbanismArchitecture 2012 as well as the Fukuoka Asian Art Museum in 2013. The work will next be presented at the 4th Singapore International Photography Festival in October 2014.

Over the years, Darren has been placed in several international photography awards including the Commonwealth Photographic Awards,the Prix de la Photographie, Paris and the International Photography Awards. He was also listed by Photo District News Magazine (PDN) as one of PDN’s 30 Emerging Photographers to watch in 2009. HIs photographic work is collected by the National Museum in Singapore, the Urban Redevelopment Authority of Singapore and numerous corporate and private collectors from around the world.

Along the Golden Mile is supported by the National Arts Council and is part of part of the Singapore Art Week (17 – 25 January 2015). An initiative by the National Arts Council, in partnership with the Singapore Tourism Board and Singapore Economic Development Board, the Singapore Art Week reinforces Singapore’s position as Asia’s leading arts destination. It is a nine-day celebration of the visual arts, offering a myriad of quality art experiences, including blockbuster art fairs, exciting gallery openings and lifestyle events, world-class exhibitions, public art walks, as well as enriching discussions. <a href=”http://www.artweek.sg”>www.artweek.sg</a>.